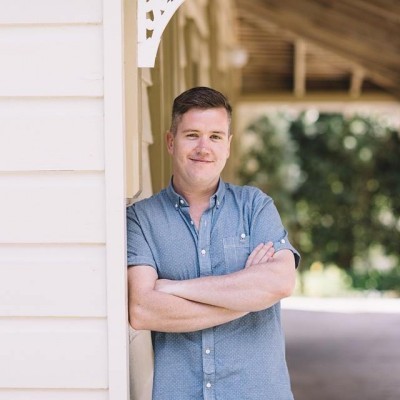 Outgames lead organiser Craig Watson has slammed the outgoing games board after it was confirmed they have requested Auckland Outgames 2016 Inc be officially wound up – after they resigned en masse in mid July.

The en masse resignations were made on July 18th, however there is a three month stand down period under the Games’ constitution.

express understands that it was after the resignations were made, that the outgoing board requested Auckland Outgames 2016 Inc be formally wound up – a move that Mr Watson has criticised.

“They had the authority to make massive changes to help the organisation, they stepped away from their authority and didn’t exercise the rights they had and I believe they have not acted in the best interest of the GLBT sporting community” Watson told express

“It’s a shame that we put so much emphasis on these GLBT leaders in our community that obviously don’t seem to want to support things.”

“The way I see it, they have acted quite immaturely” Watson says.

Mr Watson’s comments come after the outgoing board made their first pubic statement since the en masse resignations took place. According to a statement the board “had sought to delay the games, scheduled for February to later in 2016, saying “that due to the fact no commitments of sponsorship had been secured, it would be extremely difficult to deliver a quality event in February 2016 and that more time was needed for the Executive team to obtain sponsorship.”

The request to extend the games deadline was rejected by the Outgames governing body, GLISA Asia Pacific, resulting in the resignations.

Watson, whose previous experience in event management includes working for the 2011 Rugby World Cup and the 2012 London Olympics says the resignations were disappointing and believes that more could have been done by the outgoing board to make the 2016 event viable.

Outgames director of Fundraising and Sponsorship, Ashley Barratt confirmed in early August that Watson had the authority to speak on behalf of the organisation and told express he “supported what Craig had to say.”

Mr Watson has called for a new generation of leaders within Auckland’s GLBT community to lead on events such as Outgames and still believes that some form of event can be delivered in February 2016.

“It’s time for a new generation of leaders to actually take a stand and say they are for unity, open communication and who will work together to make things happen”