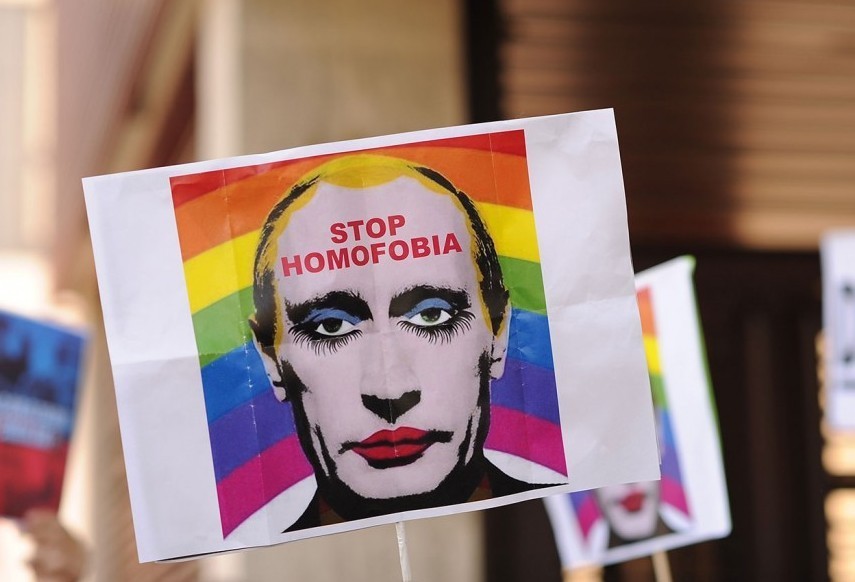 Speaking to the BBC, Sir Elton said he would welcome talks with Mr Putin even though “he may laugh behind my back… and call me an absolute idiot”.

“Give me a break,” Sir Elton said. “You are President of Russia, and you go and say stupid things like that?”

He said Mr Putin’s attitude to gay people was “isolating and prejudiced” and “ridiculous”.

“I would like to meet [Mr Putin],” Sir Elton told the BBC journalist Bridget Kendall.

“It’s probably pie in the sky… He may laugh behind my back when he shuts the door, and call me an absolute idiot, but at least I can think I have the conscience to say I tried.”