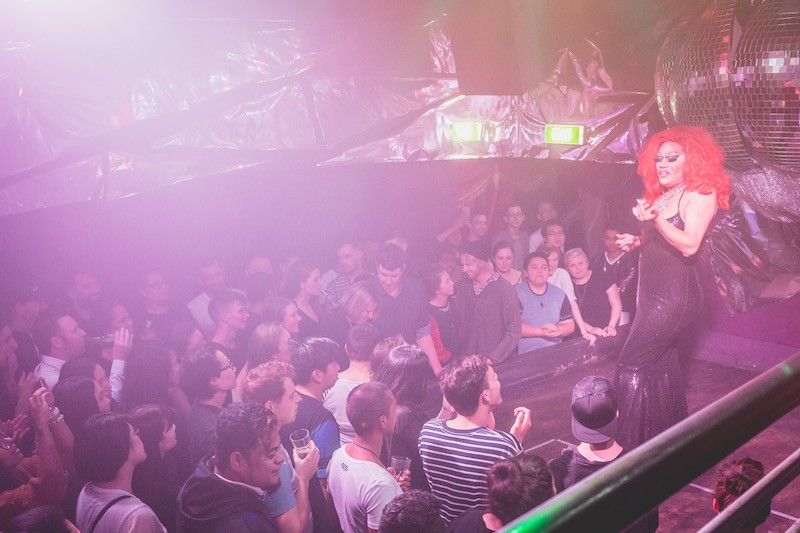 K road looks like the place to be following 2016’s Auckland Pride Parade on the 20th of February.

express can now reveal that there will be a Pride themed dance party held at ‘Studio the Venue’ located on 340 Karangahape Road, following the conclusion of the Pride Parade down Ponsonby Road, with doors open from 10pm – 4am and tickets to be sold at $45.00.

The event, which is running for the first time in 2016, is being billed as one of the most elaborate Pride themed parties Auckland has ever seen. Speaking exclusively to express, Family Bar and Club owner Wayne Clark says K Road “will be buzzing” on the night of 2016’s Auckland Pride Parade.

In addition to the party, Clark’s K Road establishments Family Bar, Saloon and new additions Twist and Garden Bar will also remain open on the night with no cover fee.

The Pride party promises to be an all inclusive environment, with something for everybody.

“We will have local and Australian DJs, with a variety of shows. There will be three zones [at the party] with a women’s zone, a bear bar and a main dance area.” Clark says.

The Pride party is the only currently advertised GLBT event to have a confirmed time and venue locked in for the night of Auckland’s Pride parade, which will be held on the 20th of February.

Clark says there are only 1000 tickets available to the dance party, so those interested will need to get in quick once tickets go on sale.

The ticket release date will be announced soon.