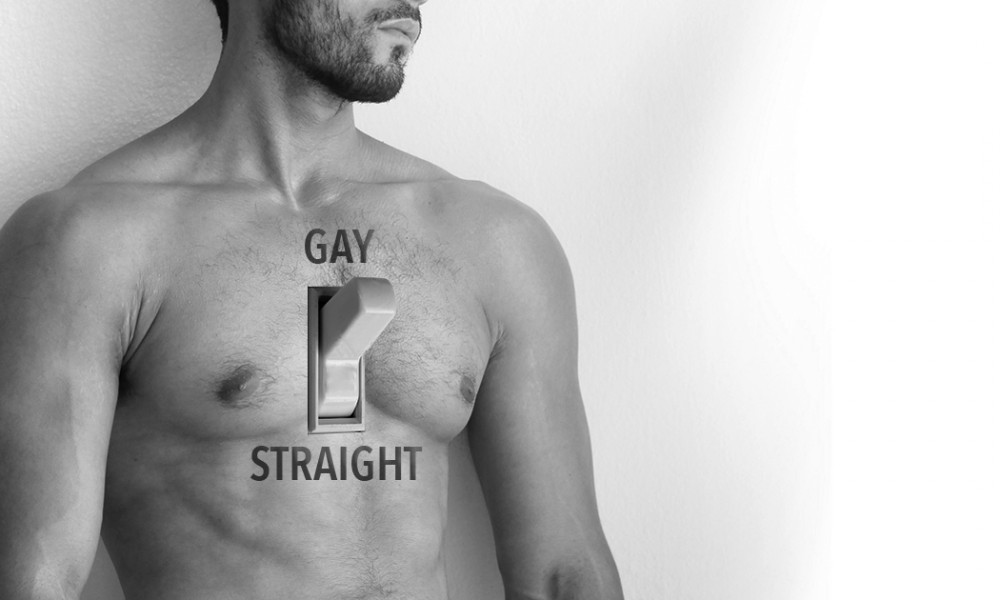 A new federal report has called for a ban on conversion therapy in the United States.

The federal Substance Abuse and Mental Health Services Administration released a new report calling for an end to the practice of “conversion therapy” for gay, lesbian, bisexual and transgender young people.

The Obama administration backed a petition in April to ban the practice nationwide, and the Substance Abuse and Mental Health Services Administration (SAMHSA) report now gives further scientific backing to such calls.

Advocates of conversion therapy have previously made the case that gay people can change their sexual orientation with help, which often includes religious efforts. The therapy stems from the once accepted — but now discredited — belief that homosexuality is a mental disorder that can be cured. SAMHSA’s report rejects any possibilty that so called ‘conversion therapy’ can be concluded as effective.

Conversation therapy is not illegal across the United States, however four states and the District of Columbia have already passed laws banning the practice for minors, and 21 other states have introduced similar legislation, according to the report.