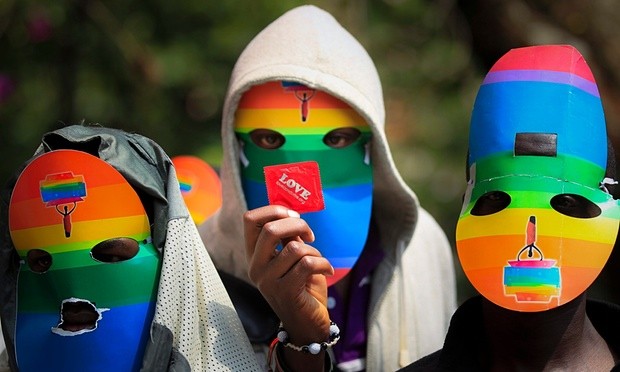 Kenya’s leader says GLBT issues are not a priority for the African state.

Kenyan President Uhuru Kenyatta during an interview with CNN’s Fareed Zakaria said his country has “more pressing issues” than GLBT rights. “This is not an issue that they are going to put at the center,” Kenyatta told Zakaria during the CNN interview that aired on CNN’s saying the Kenyan people  “have more pressing issues.”

Explaining his position, Mr Kenyatta said that homosexuality was unlikely to be legalised, anytime soon.

“First and foremost we’re all saying that whatever society you come from right, the principal aim is that you must give the people you know their right to choose,” Kenyatta told Zakaria. “Now where we are and at the level of development that we are in, I am not saying that these people don’t have their rights, that’s not what I’m saying. I am just saying that the majority — the majority in our society yes, do not wish to legalize, yes, this issue of gay rights.”

Kenya is among the more than 70 countries worldwide in which consensual same-sex sexual relations remains illegal.