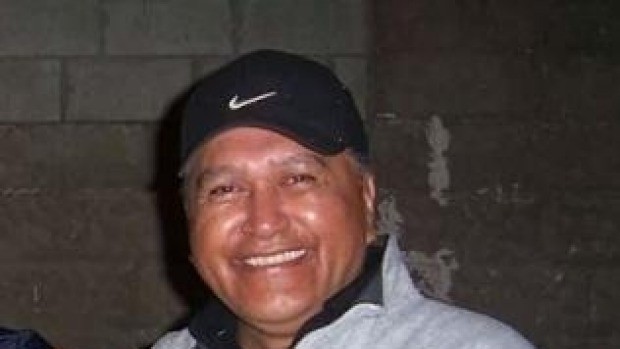 The trial of the two teenagers charged with murdering a man at an Auckland motel has been delayed.

The pair stand accused of robbing Mr Gillman-Harris of cash, a mobile phone and his bank card, as well as taking his Range Rover.

They were due to face a trial at the High Court in Auckland next month. However, following a recent hearing, Justice Lang has delayed the trial until next year.

The reasons for his ruling were suppressed.

Mr Gillman-Harris died in hospital of a head injury, about an hour after checking into the Ascot Motel with the two accused on the 27th of December.