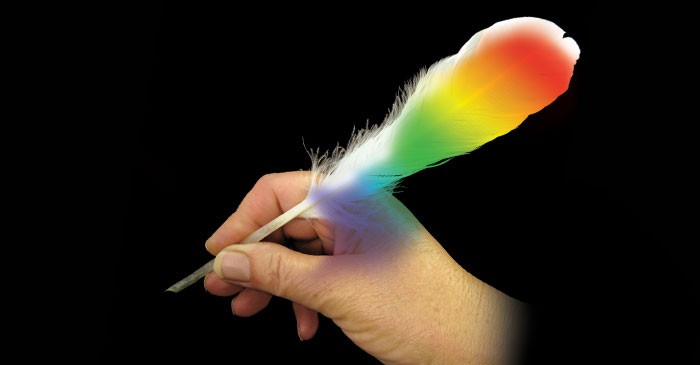 The competition welcomes both emerging and established writers to share their stories based on the theme ‘A Kiwi Romance’ using a maximum of 750 words .The winning story will be unveiled during Auckland Pride 2016.

With the support of the Wallace Foundation, Alternative Bindings are awarding the following prizes in 2016

Andrew Rumbles, who has worked to put together the contest says that additional publicity and storytelling opportunities are also being pursued.

Entries should be emailed to alternativebindings@gmail.com with a deadline of 1 December 2015.

The Wallace Foundation was established by the James Wallace Arts Trust and Sir James Wallace to foster, maintain, promote and advance the education of New Zealand artists and New Zealand people generally in the creative arts. Alternative Bindings is a collective of GLBTQI lovers of books and the written word. We run events during Auckland Pride each February that encourage people to express their own stories in writing.