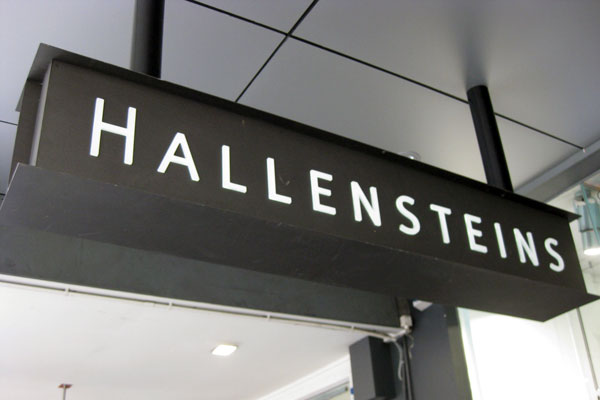 New Zealand retailer Hallensteins has sparked outrage from some of its customers after asking them how they feel about same sex marriage.

stuff.co.nz reports that in a lengthy online customer survey, the company asked people questions to find out “a little bit more about what makes you tick”.

Customers were then asked to rank their feelings towards various statements, from ‘strongly disagree,’ to neutral and ‘strongly agree’.

Among the statements was “Marriage should be between a man and a women”.

The statement sparked outrage  on social media after a screenshot of the survey was shared on Twitter, with one twitter user calling the statement “unethical” and others saying they would no longer shop at the retailer.

Chris Pescott, the chief executive of Perceptive Research, which created the survey, took to Twitter to publicly apologise and says the survey has now been removed.

“We didn’t expect this question to cause offence,” he said.

“It is a common question, adheres to best practice and we have used it many times in the past.”

“Apologies if we unknowingly offended anyone, that wasn’t our intention.”