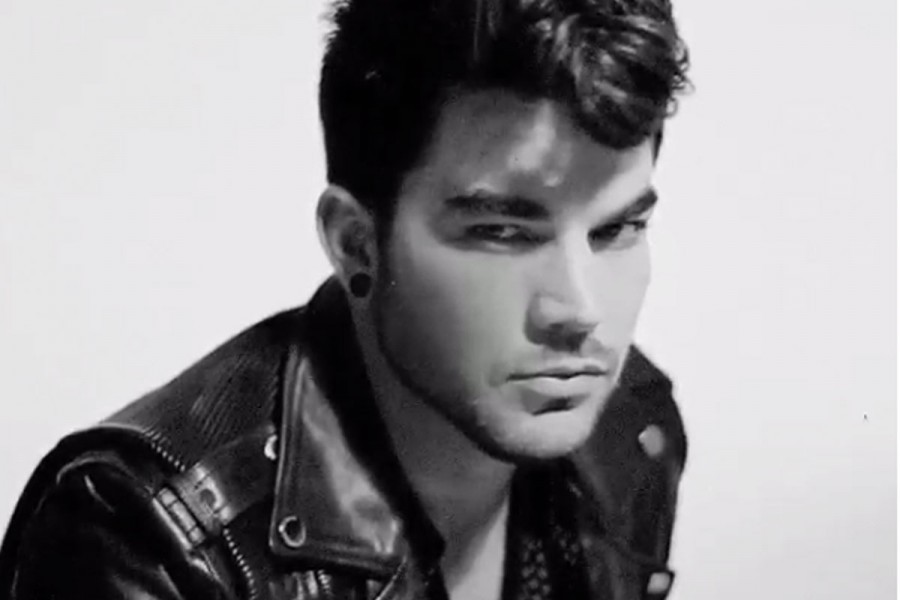 The American pop star’s sexuality has been cited as the reason behind the petition.

The petition was launched by a group of “concerned citizens” have launched a petition to prevent the singer Adam Lambert performing in Singapore on the grounds of his “promotion of GLBT rights” and “sexualised” performances.

The petition is addressed to concert organiser Mediacorp and the government, has gathered around 20,000 signatures to back its case that a performance by the openly gay singer did not align with “Singaporean values”

Lambert is been scheduled to headline the Countdown 2016 concert on News Years Eve in Singapore, which is also televised live.

However, two rival petitions backing Lambert had gathered more than 20,000 votes by Friday arguing that allowing the performance would show that Singapore shunned discrimination and promoted diversity.