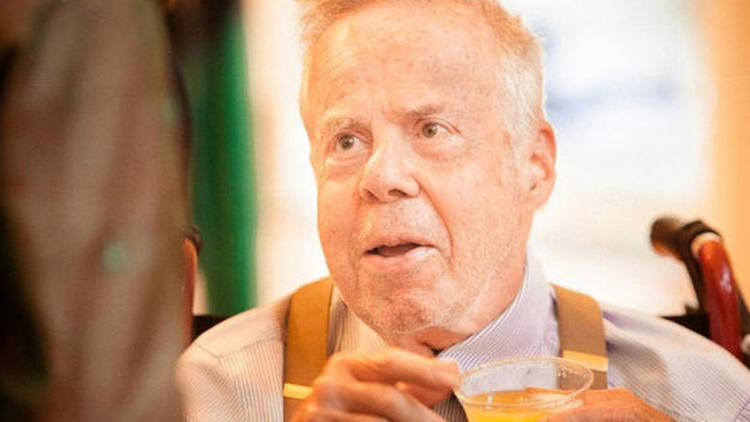 A leading psychiatrist who played a pivotal role in delisting homosexuality as a mental disorder has died.

Dr. Robert Spitzer,  played a leading role in establishing agreed-upon standards to describe mental disorders and eliminating homosexuality’s designation as a pathology — died Friday in Seattle. He was 83.

Dr. Allen Frances, a professor emeritus of psychiatry at Duke University and editor of a later edition of the manual, told The Los Angeles Times that Spitzer “was by far the most influential psychiatrist of his time.”

Gay-rights activists credit Dr. Spitzer with removing homosexuality from the list of mental disorders in the D.S.M. in 1973. He decided to push for the change after he met with gay activists and determined that homosexuality could not be a disorder if gay people were comfortable with their sexuality.