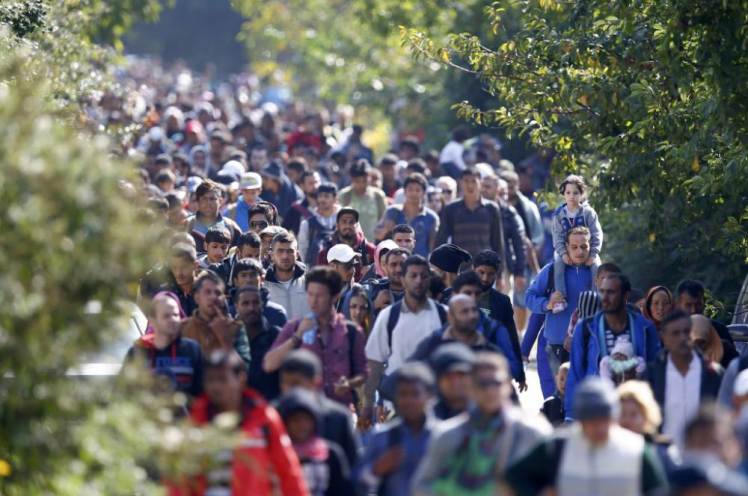 UK Prime Minister David Cameron has confirmed that GLBT refugees fleeing Syria will be accepted and settled in the UK.

The UK Home Office said it would look at ‘vulnerable criteria’ when looking at refugee cases and will take into account sexual orientation and gender identity.

Other vulnerability criteria will include ‘violence and/or torture; refugees with legal and/or physical protection needs; refugees with medical needs or disabilities and children and adolescents at risk’.

GLBT people living under the rule of Isis have been repeated persecuted by the terror group, who see homosexuality as a sin punishable by death.

Paul Dillane, from the UK Lesbian and Gay Immigration Group, welcomed the news, telling media ‘This is welcome news, UKLGIG has been calling on the UK Government to commit to resettling and protecting GLBT refugees from Syria for some months.

The move follows a similar measure announced in Canada in November.