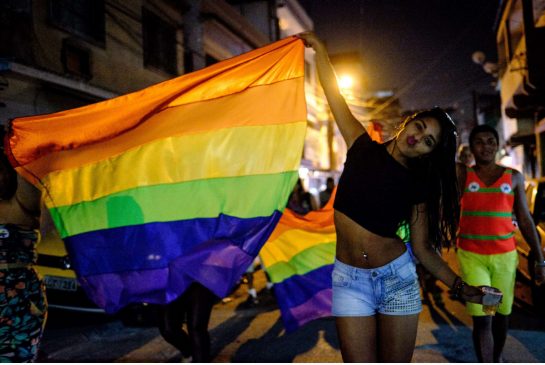 A Jamaican lawyer has filed a claim in the Supreme Court of Judicature, challenging the constitutionality of his country’s laws criminalising consensual sex between men.

Maurice Tomlinson, who launched the legal challenge is being supported by the Canadian HIV/AIDS Legal Network.

A senior policy analyst at the Legal Network, Tomlinson highlights the deadly consequences of such laws in terms of delivering an effective response to the HIV epidemic.

According to the organisation, the Caribbean has the second-highest HIV prevalence in the world, after sub-Saharan Africa. UNAIDS, regional organisations and national agencies have reportedly identified homophobia as a factor contributing to the statistics, and have urged the removal of national laws that criminalise gay sex.

“The criminalisation and marginalisation of consensual sex drives gay men and other men who have sex with men underground, away from desperately needed HIV prevention, treatment and testing services,” Tominson said.

As a result of recent legislative developments, Jamaican law now also mandates registration, monitoring and potential additional penalties as a “sex offender” of any person convicted of such an offence inlcudin those convicted of engaging in gay sex.