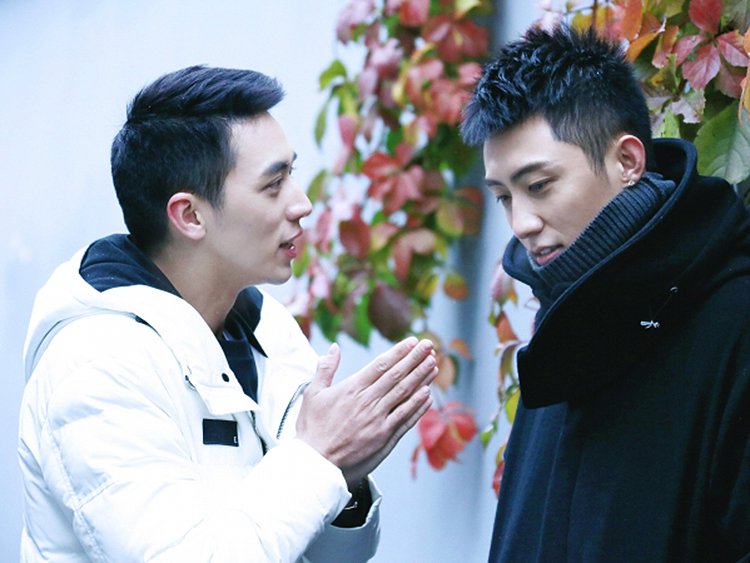 China’s infamous State Administration of Press, Publication, Radio, Film and Television has released new regulations for content that “exaggerates the dark side of society.”

As part of the new rules same-sex relationships, extra-marital affairs, one night stands and underage relationships are all deemed too sensitive for Chinese audiences. The ban extends to smoking, revealing clothing and reincarnation.

The government said the show contravened the new guidelines, which state that “No television drama shall show abnormal sexual relationships and behaviours, such as incest, same-sex relationships, sexual perversion, sexual assault, sexual abuse, sexual violence, and so on.”

The clampdown is the latest in an increase in cultural censorship that President Xi Jinping has implemented since taking office in November 2012.

The move has angered gay rights activists who have been battling stigma against the LGBT community since its legalisation in 1997 and declassification as a mental illness in 2001.