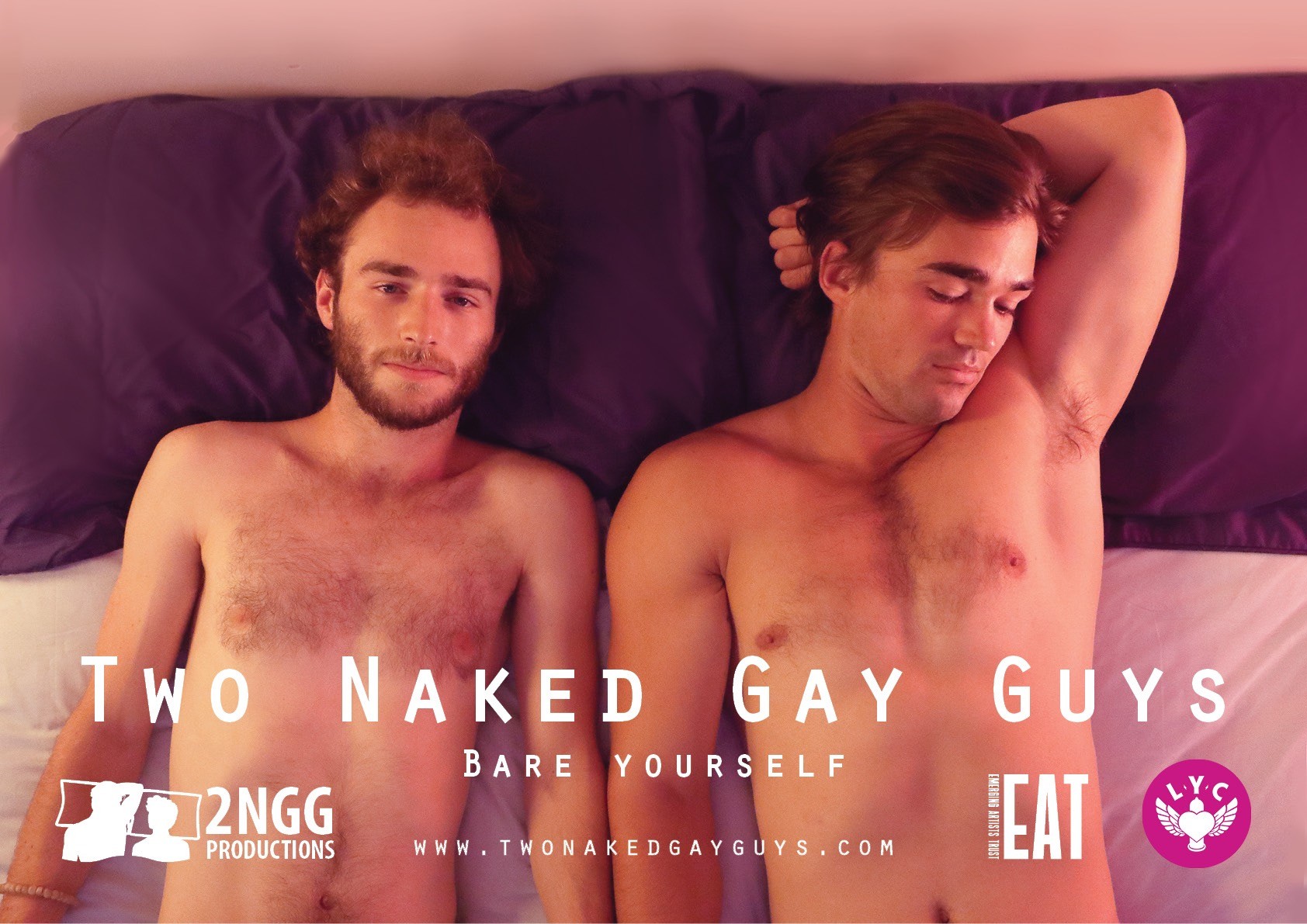 If the name alone isn’t enough to get you hooked, Two Naked Gay Guys (or 2NGG) is a comedy series focused on different types of relationships and the dynamics that surround them. McKegg tells express that “it started as a short comedy about two gay guys, Dean and Lucas, having witty banter in bed after hooking up, but it morphed into so much more.”

2NGG looks to focus on the different aspects of relationships in New Zealand. McKegg says that “it was going to be a different pair of gay guys each episode, but I wanted to do more than just two gay guys, something that appealed to the whole community. In upcoming episodes we will have two naked lesbians, two naked bi guys, two naked straight people.”

McKegg tells express that this exploration of different pairings will tie back to the two original characters and explore these intertwining personal relationships and how they operate.

As a gay man, McKegg admits that some of the material in the show is “based of personal experience and my utterly atrocious dating record. But it is also based off of people I know, and the discussions I have had with other people in my writer’s workshop.” This breath of experience from all kinds of sources ensures that 2NGG will be a treat for people of all sexual orientations.

McKegg says that 2NGG is just the beginning, and he plans to create a GLBT web series platform for the whole community. He also comments that although 2NGG is a comedy series, it will broach some serious questions like intimacy, condom use, and the sometimes harsh realities of dating in the rainbow community.

With help from the Emerging Artists Trust in Wellington, Conan has been able to produce the first episode of the series as well as shoot three more episodes. He has eleven more episodes planned for the first series.

The first episode is now available for viewing at the Kickstarter page where Conan and his team are looking to raise the funds to produce the rest of the series. You can check it out and show your support at http://www.2NGG.com or https://www.kickstarter.com/projects/1264006728/two-naked-gay-guys-webseries