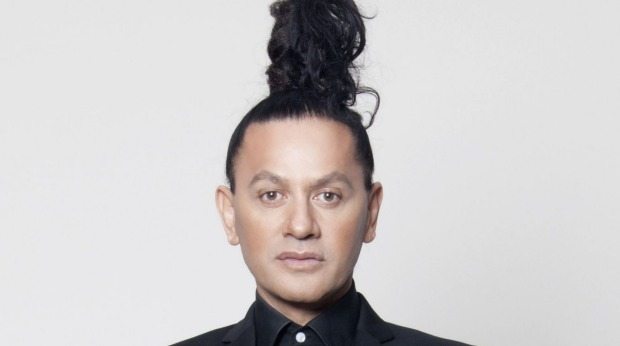 This year’s performance “is going to be vibrant and colourful; expect more colour than any Disney Cartoon!”

Click here for a full schedule of the days events!

Aroha Mardi Gras kicks off the month-long Aroha 2016 Festival of the Arts, which began in 2010.

Finally, for the first time in 20 years K’ Road will be closed off from vehicles and made way to the creative and intuitive public that associate with Auckland’s backstreets of culture. K’ Road comes alive with art, interaction, culture and fun. Auckland Council and Auckland Transport wish to increase the cycle-friendly and pedestrian accessibility to Auckland City’s prestigious landmark – Karangahape Road.

Live performers from all walks of life, sporting participation in Auckland’s iconic city-side parks, neighbouring restaurants and hospitality outlets setting up shop on the street and impromptu catwalks creating the runway through the crowd.