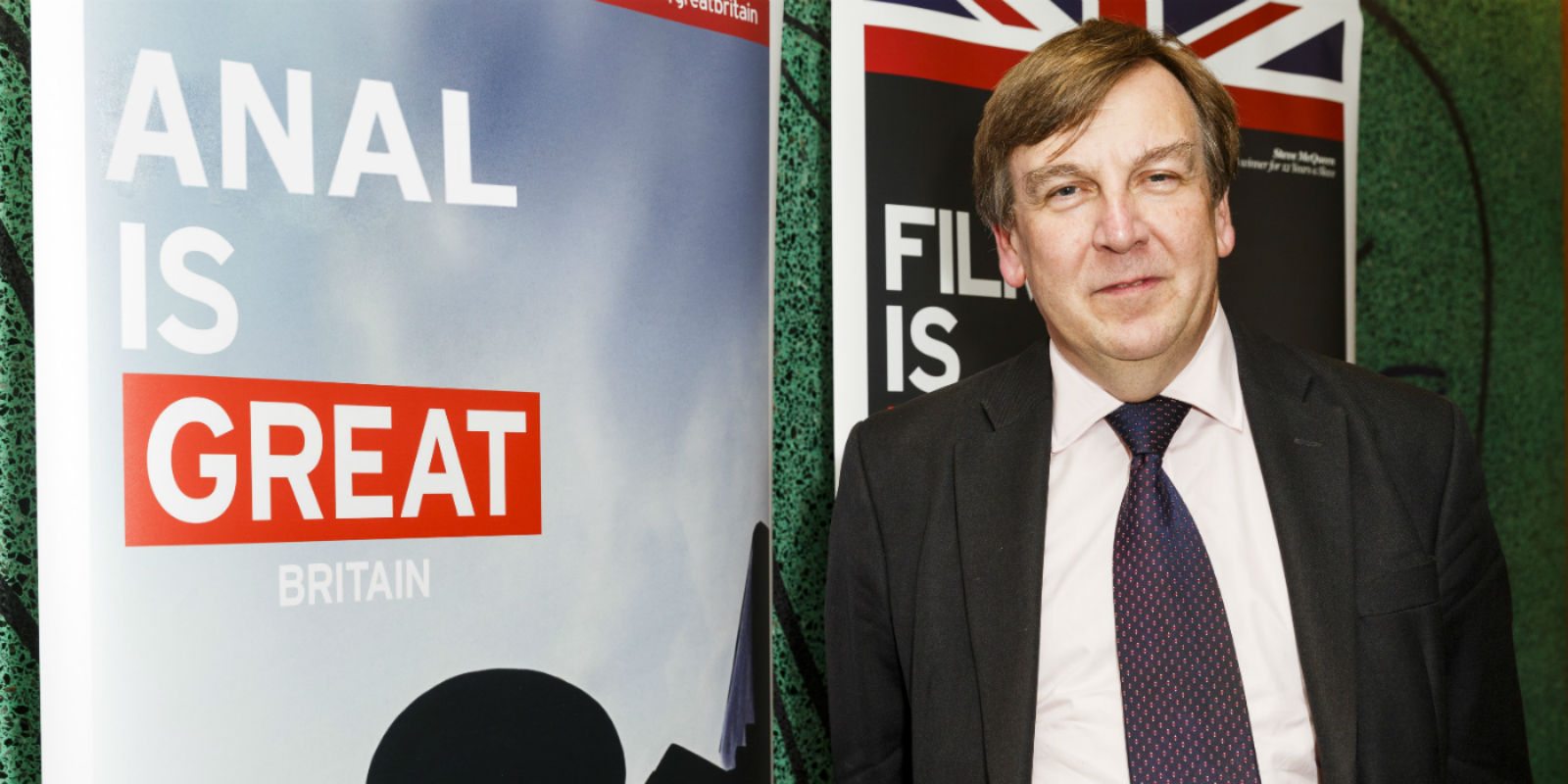 Jerry Barnett from Sex & Censorship says: “The consultation is basically an attempt to grant Ofcom stronger censorship powers to block overseas adult content. The weakness of the evidence provided suggests that the government has given up even trying to make a credible argument for censorship, instead hoping that nobody pays attention as more and more power is granted to an unelected regulator and the suggestion that it is somehow government’s role to prevent anal sex happening is surreal in the extreme. We call on DCMS to halt the consultation pending a review of the evidence; but we fear that a new and dangerous law to further censor Internet content will appear in the coming Queen’s Speech.”