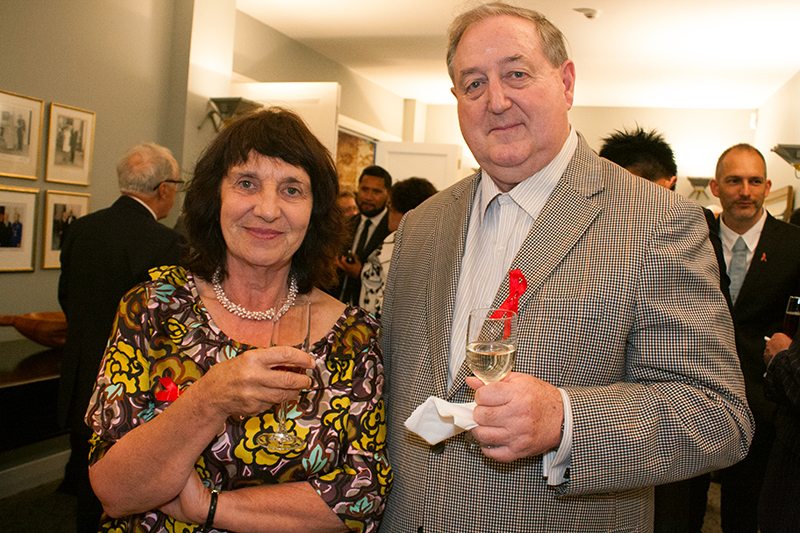 A board meeting which took place on Saturday 9 April has consolidated Body Positive’s 2016 representatives and put in place some exciting additions to the organisation’s community support focus.

Bruce Kilmister will be returning to his role as board chair after a short run on the interim board this year. Formerly the CEO of Body Positive, Bruce returned to the board in February 2016 at a time when the organisation was experiencing instability brought about by friction between unsatisfied members and the board. As a well respected member of the community with over twenty years experience with the organisation, Kilmister’s confirmation of his continuing role as board chair offers a solid foundation which has been lacking in previous incarnations.

Kilmister tells express that Craig Webster, a former Body Positive member, will be joining the Board as Deputy Chair. Ron Irvine, former manager of now defunct Body Positive Wellington will also be on the board, and will undoubtedly play a role in the pending revivification of the Wellington Office.

Kilmister says that the make up of the new board is impressive in skill set, cultural understanding, and geographic reach. “[The new board] is quite different to the interim board. It is very geographically well spread, with members from Dunedin, Cromwell, Wellington, and Hamilton.” He goes on to say that he is “also delighted to say that amongst the 11 board members, four are Māori,” signalling that more credence will be given to addressing the prevalence of HIV stigma and discrimination in Te ao Māori.

This new breadth of skills and knowledge mean that Body Positive will have more reach within New Zealand. “We have always been a national service” says Kilmister, “but there will be extra impetus on us having wide reaching demand for our services.” Kilmister also comments that the board has recognised the need for professional skills such a financial expertise and assistance in communications, the board will be seeking additions.

When asked about the possibility of further Body Positive offices opening around New Zealand, Kilmister said that money is the main issue stopping Body Positive from expanding. “It all depends on the funding of course” he says, however Kilmister also goes on to say that there are other ways of reaching new areas of the community without opening offices. “We are developing a leadership program in all of the main New Zealand centres so people who are diagnosed with HIV related illnesses have a local resource and access to support.”

Kilmister was content to say that up is the only direction for Body Positive now that “all of the fracas has settled down.”

“All we need to focus on is the good work that we have been doing” He says “and to work to increase that under the new board.”