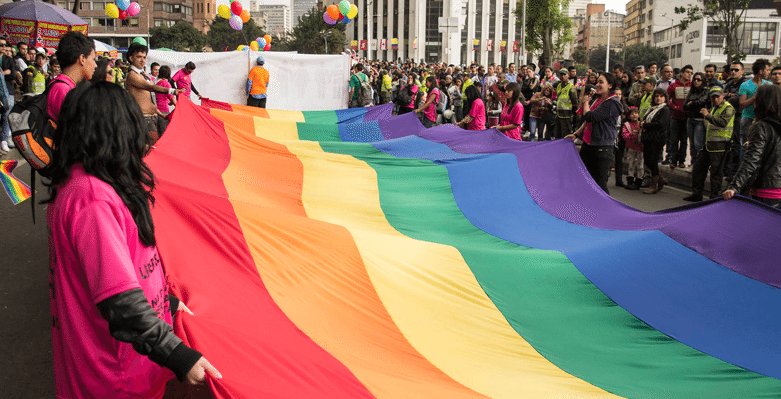 Colombia’s constitutional court has ruled in favour of marriage equality overnight after its national parliament first rejected it in 2013.

The favourable ruling came about after five delays since the case was brought to the Constitutional Court in August last year, making Colombia the fourth Latin American country to embrace marriage equality. Interior Minister Juan Fernand Cristo confirmed in May last year that the leading party, the National Unity Coalition, has been determined to make marriage equality a reality.

“The government supports the fight for equality and we will adopt measures providing equal marriage rights for all,” Cristo said at the time.“Respect for equal rights is not optional.”

Despite his comments, a recent study in the capital Bogotá found that 70 per cent residents were against gay couples’ right to adopt, while 57 per cent were not approving of marriage equality.

The introduction of marriage equality comes after Colombia began to legally recognise same-sex unions in 2011 thanks to a Constitutional Court ruling at the time, which also ordered Colombian Congress to pass a law to afford same-sex couples equal rights as married heterosexual couples. In addition, last November the ban on adoption for prospective same-sex parents was lifted.

Brian Silver, director of Marriage Equality USA, welcomed the news from Colombia. “(The ruling) is great for the Colombian people but even greater for people around the world still fighting for marriage equality,” he said.

Other countries in Latin America that also have marriage equality are Brazil, Argentina and Uruguay. There have been several court rulings in favour of marriage equality in some Mexican states, but a national precedent or legislation has not yet been set.