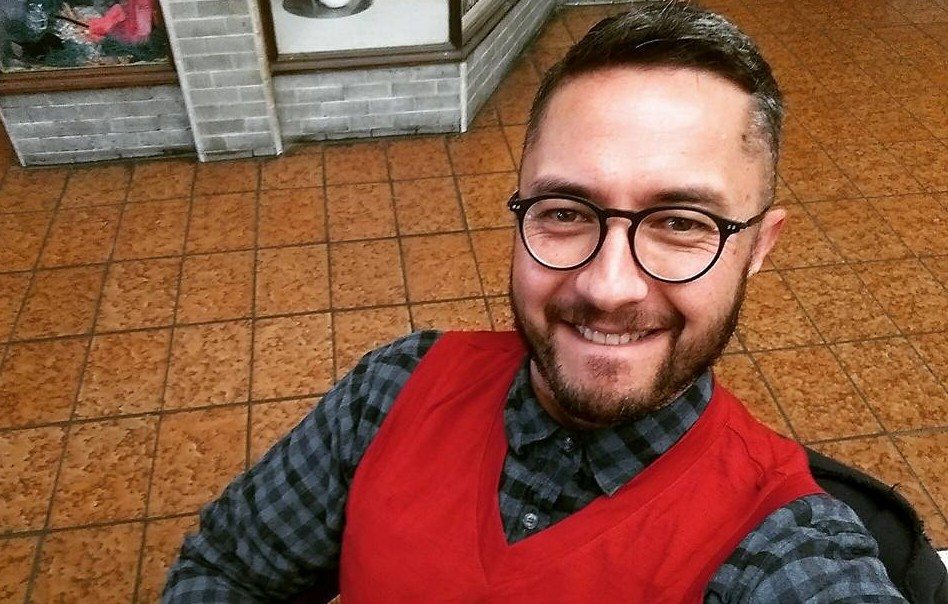 Members of the NZAF Māori Advisory group, Te Ropu Ki a Tau o Te Waka, announced that they are stepping down from their respective roles to allow new Māori leadership to take the NZAF forward.

Trevor Wilson, Kevin Haunui, Shannon White and Richard Tankersley have stepped down to make way for newly elected board member James Hudson to take charge of the board’s Māori subcommittee.

The outgoing group commented that “the support for takataapui and responsiveness to Maori had come a long way since Te Ropu was formed in 2010. While it has not always been easy, the board has its ears open in a way that was not possible when we began.”

NZAF board Chair, David Friar was thankful to each of the outgoing Te Ropu members for their years of voluntary service to ending HIV related illnesses in New Zealand. He commented that, “with the next Hui Takataapui to be held later this year, NZAF will have strong opportunities to consult with the community about NZAF’s support for takataapui and responsiveness to Maori, the mahi required to end new HIV infections in New Zealand, and Maori leadership on these issues.”