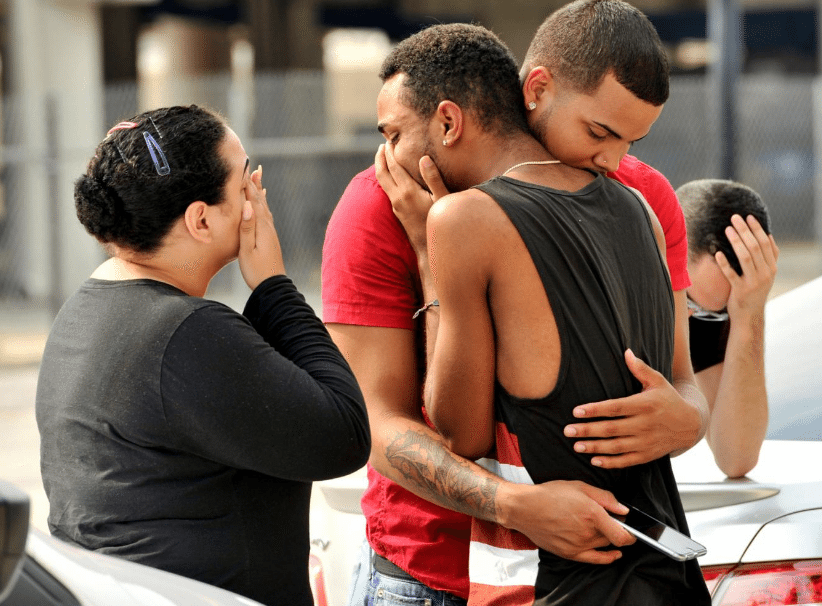 Authorities confirm identity of killer as his father says ‘this has nothing to do with religion.’

Police have identified the gunman in the mass shooting at a gay club in Florida as 29-year-old Omar Mateen, an American citizen whose parents are from Afghanistan.

Authorities in Orlando said they were investigating the shooting as an act of terrorism, as the death toll rose to 50 with a further 53 wounded.

The gunman was killed in a shootout with armed officers at around 5am on Sunday morning, US time. He was armed with an assault-type rifle, a handgun and some sort of “suspicious device”, police said.

CBS News initially identified the suspect as Mateen, a US citizen with no apparent criminal record. ABC News reported he had been on police’s “radar”, though not subject to an investigation.

And according to The Washington Post, relatives helped officials identify Mateen as the shooter. He lived in Fort Pierce, Florida.

Mateen’s father, Mir Seddique, told NBC News his son had become angry a couple of months ago when he saw two men kissing in Miami, and he believed that could be related to the shooting.

He said the incident “has nothing to do with religion.”

Orlando police chief John Mina said the suspect exchanged gunfire with an officer working at the Pulse club at around 2am, before going inside and taking hostages among the more than 300 people at the club.