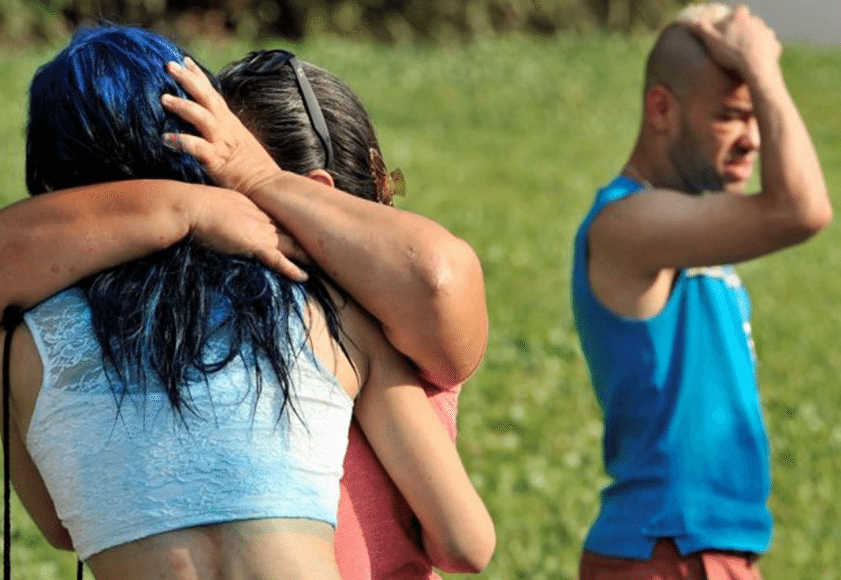 Presidential candidate Donald Trump has been criticised over self-serving tweets following a shooting at Pulse Gay Club in Florida which left 50 dead.

Trump tweeted that he was “right on radical Islamic terrorism” only minutes after a preliminary death toll was released. Many twitter users have condemned this self-congratulatory tweet as selfish and self serving in the wake of massive tragedy.

Prominent gay rights activist and former Star Trek star George Takei consolidated the mass response into a tweet calling Trump out on the inappropriate way he addressed the massacre.

Trump followed up this tweet with more political propagandist tweets blaming the Obama administration for the attack.