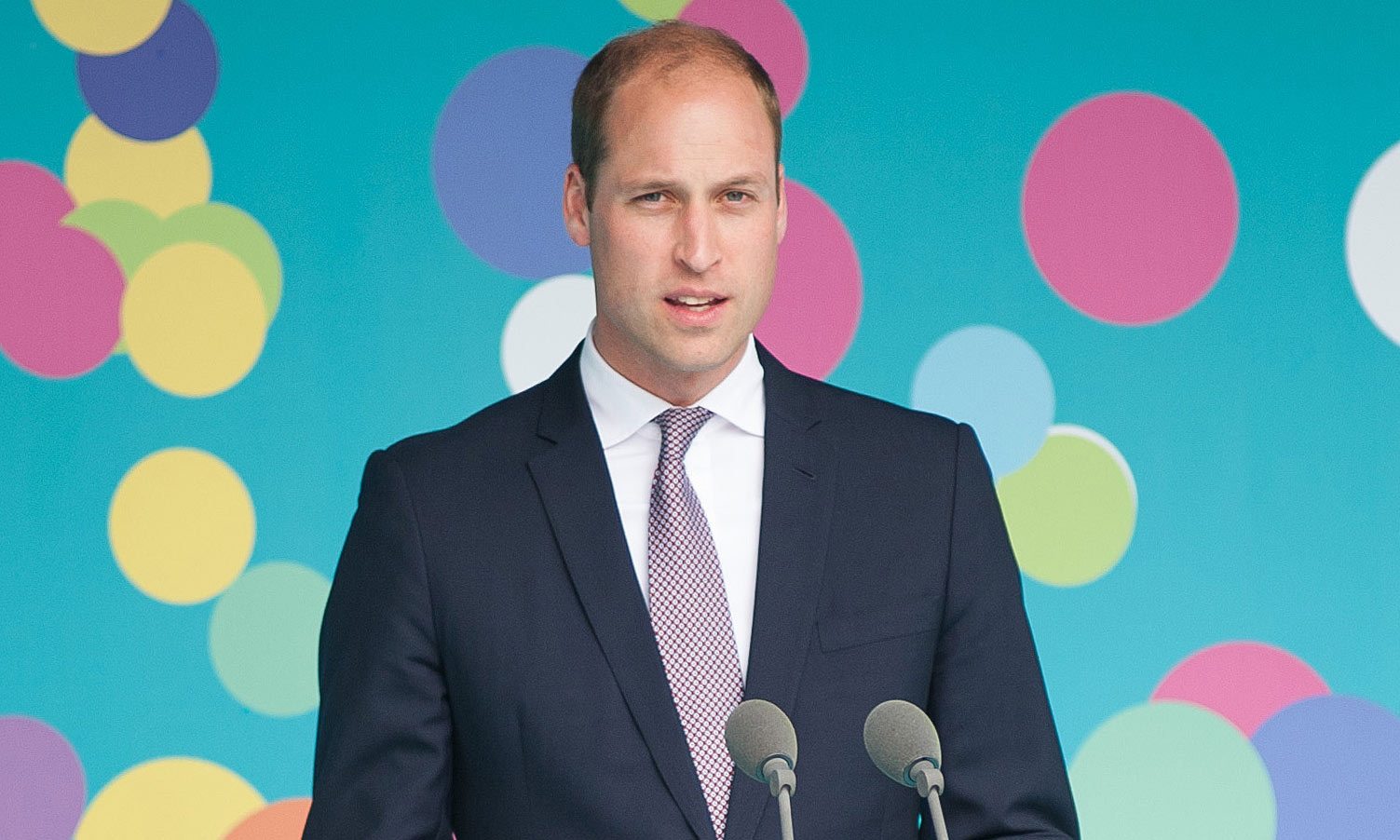 “No-one should be bullied for their sexuality or any other reason” said His Royal Highness The Duke of Cambridge better known as Prince William, in his interview with the UK’s leading gay media, Attitude Magazine.

Prince William is the first royal to ever grace the cover of this influential and long running publication. He invited Attitude Magazine into Kensington Palace along with a group of GLBT people to discuss their experiences around homophobia, biphobia and transphobia. Bullying and mental health were a key issue raised, something that Prince William felt passionately about. “No-one should have to put up with the kind of hate that these young people have endured in their lives” he told Attitude.

The duke went on to say that “the young gay, lesbian and transgender individuals I met through Attitude are truly brave to speak out and to give hope to people who are going through terrible bullying right now. Their sense of strength and optimism should give us all encouragement to stand up to bullying wherever we see it. What I would say to any young person reading this who’s being bullied for their sexuality: don’t put up with it – speak to a trusted adult, a friend, a teacher, Childline, Diana Award or some other service and get the help you need.”

Editor of Attitude Magazine Matthew Todd said that he thinks the future king’s attitude towards GLBT issues is a huge step forward – “during my time as editor of Attitude I have met parents whose child has taken or lost their life after being bullied for being LGBT+ or just perceived to be LGBT. I am very happy that the future King of the United Kingdom agrees this must stop and I would urge parents in particular to raise their voices in their communities to ensure that every school protects – really protects – all children.”
The duke says that “You should be proud of the person you are and you have nothing to be ashamed of.”