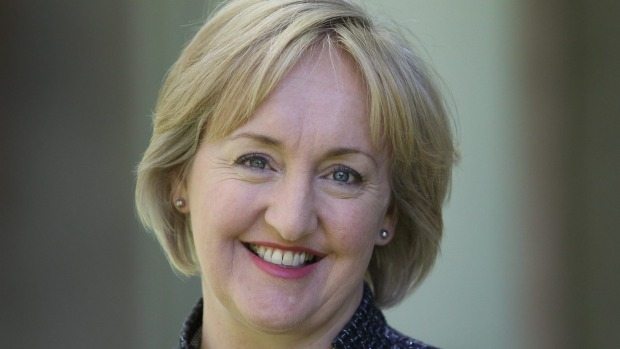 A quick response was made to Green MP Kevin Hague’s tabling of a petition to reverse all outdated and obsolete convictions of homosexual sex yesterday. The petition requested that Parliament also issue an official apology to people convicted of homosexual acts that would today be considered lawful, but were set alongside non-consensual sex before the Homosexual Law Reform in 1986.

The answer? That revoking convictions on a case-by-case basis may prove to be too difficult.

Justice Minister Amy Adams said that “It’s a very difficult process actually because the way the law is crafted it didn’t distinguish between consensual and non-consensual acts.”

“A lot of the offences are still offences under today’s law around under-age children and the like, so it’s not as simple as a blanket approach. What we’ve identified is that it would take quite a detailed process if it was even possible to go through case-by-case and work through whether each offence in each case would still be illegal under today’s law.”

While a blanket approach may not be possible for this particular case, would it be particularly strenuous to the New Zealand government to dedicate time and effort to reinstating justice for the men still affected by their homosexual sex convictions. Furthermore, Kevin Hague says that the number of cases is somewhere “in the hundreds.”

Adams responded in saying that around 80% of existing charges would still stand as unlawful offences today. She also stated that she was unaware of any previous similar cases in which charges have been quashed.

Hague was quick to respond with an example of Bastion Point activists, some of who have had their charges reversed. He went on to suggest a tribunal could investigate each case. “People who were convicted under historic immoral laws should not have to live with those convictions on their records today. It might seem like a lifetime ago, but I remember what living under this law was like, and many people still live with this hanging over their head.”

The near-unanimous petition organised by Wiremu Demchick shows a huge desire for justice in New Zealand. This justice can be achieved through government support and action. However judging from the comments made by the Justice Minister, it is unlikely that our government are willing to dedicate the time and effort needed to rectify the issue.

As the rainbow flag flies outside parliament we must ask the government whether it is just a flag, or a promise of support. Simply brushing off Demchick’s petition to reverse obsolete convictions for something the government are openly celebrating today, unfortunately, points towards the former.