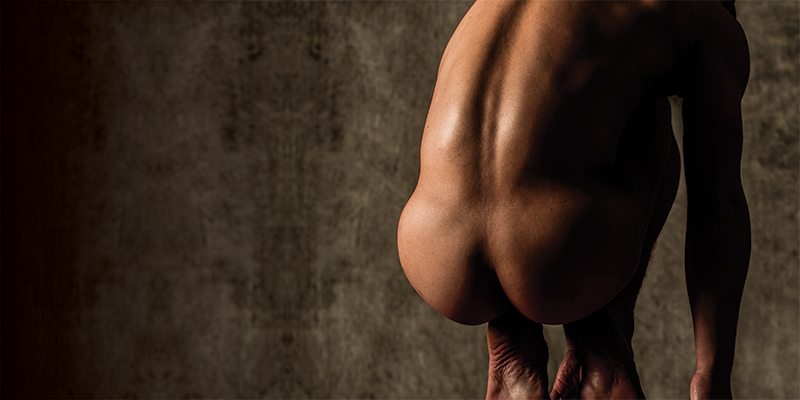 Makyla Curtis investigates the blurred lines between the physical and psychological in New Zealand Dance Company’s upcoming double bill, The Absurdity of Humanity.

Here, humanity’s urge to split and ostracise the mind from the body, the urge to see the world in opposites, of the mind and the body, of good and evil, are played out through dance. While seemingly solely corporeal, dance allows psychological investigations to be explored.

The absurdity of humanity is the issue addressed in this double bill. Ross McCormack’s ‘Matter’ explores the fashionable intellectual exercise of the energy of things. Taking influence from Janet Bennett’s ‘Vibrant Matter,’ McCormack is investigating the affect and influence of objects on the human psyche and how these objects, ostensibly ordinary, can have such a profound influence on us. “I am fascinated with how humans can bestow this importance and have almost cathartic experiences with seemingly benign objects,” he says. The choreography is negotiated between spear-like plinths through which bodies are irrevocably influenced.

Lina Limosani’s ‘Whispers from Pandora’s Box’ is the second set in the double bill. Her choreography is exploring the urge to see the world in diametrically opposed ‘good’ and ‘evil.’ The Elizabethan period inspired costumes invoke the Tudor morality plays and their cast of highly caricaturised characters, personifications of good and evil. Limosani draws on the surreal and black comedy as the atmospheric drive with influence from David Lynch, ‘Whispers from Pandora’s Box’ will be both macabre and humorous.

The energies and preoccupations of McCormack and Limosani match without mirroring each other. Both McCormack’s earlier works (highlights: ‘SUM,’ 2011; SEX: Flesh, Skin, Urge, Trance, Ecstasy, Beauty, Cruelty,’ 2012) and Limosani’s (‘A Delicate Situation,’ 2015) demonstrate a stealth in combining the ethereal and the corporeal: a disruption of the absurdity of humanity. The finesse of these two choreographers will no doubt result in an intellectually adept performance in combination with the finesse of their poise and the joining of body and sound. ‘The Absurdity of Humanity’ promises to be both physical and soulful, entrancing and invigorating.

On from Wednesday 24 to Saturday 27 August at Q Theatre, 305 Queen Street, Auckland. For more information or to book tickets, visit nzdc.org.nz