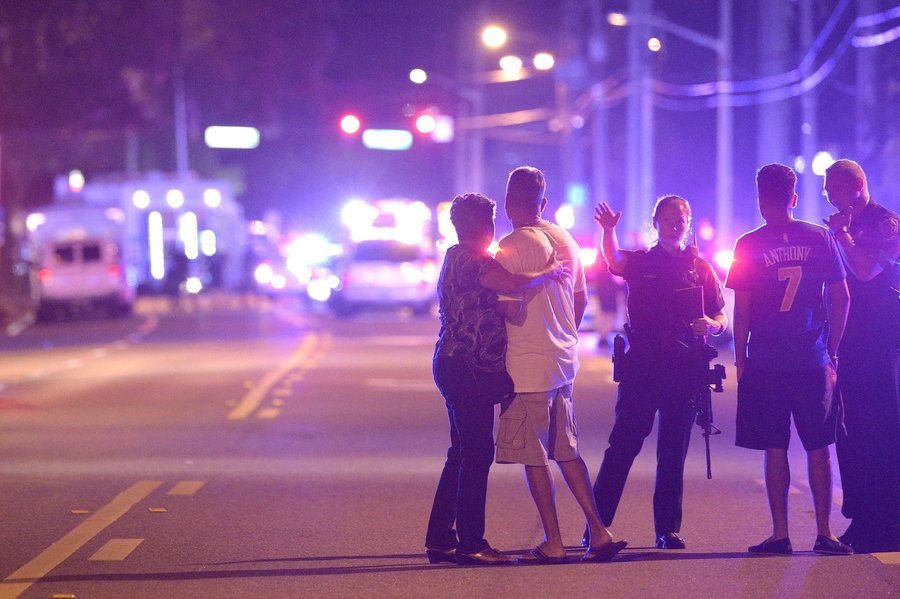 Memories of the Pulse Orlando gay club shooting are still fresh in everyone’s minds. Forty nine rainbow people and allies were killed in an attack that President Obama described as “act of terror and act of hate.”

Dabiq-magazine, an Islamic state magazine dedicated to reporting on ISIS, says the group celebrated the Orlando attack and it’s political aftermath. The article with the headline ‘Why we Hate you and Want to Fight You’ explains how quickly American politicians responded and came to the spotlight. It also explains how politicians marked it as act of violence and hate.

“A hate crime? Yes. Muslims undoubtedly hate liberalist sodomites, as does anyone else with any shred of their fitrah (inborn human nature) still intact”.

They also wrote: “We hate you because your secular, liberal societies permit the very things that Allah has prohibited while banning many of the things He has permitted, a matter that doesn’t concern you because you separate between religion and state, thereby granting supreme authority to your whims and desires via the legislators you vote into power you to tolerate and even support “gay rights,” to allow alcohol, drugs, fornication, gambling, and usury to become widespread, and to encourage the people to mock those who denounce these filthy sins and vices.”

“As such, we wage war against you to stop you from spreading your disbelief and debauchery – your secularism and nationalism, your perverted liberal values, your Christianity and atheism – and all the depravity and corruption they entail.”

“You’ve made it your mission to “liberate” Muslim societies; we’ve made it our mission to fight off your influence and protect mankind from your misguided concepts and your deviant way of life.”