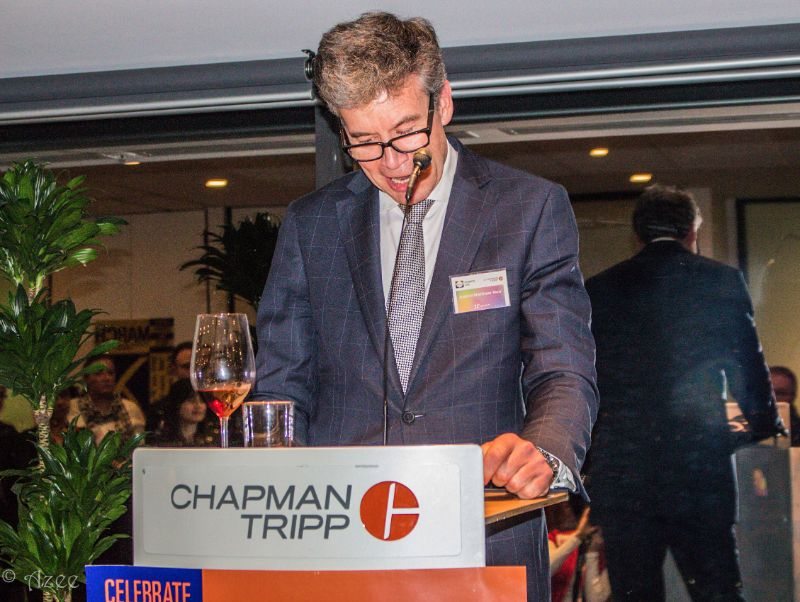 In collaboration with Rainbow Law, leading law firm Chapman Tripp celebrated the thirty year anniversary of the Homosexual Law Reform Act on Monday 8 August. According to Chapman Tripp’s Chief Executive Partner Nick Wells “[t]he Homosexual Law Reform Act is a landmark piece of legislation and it is important to commemorate such a significant and positive milestone.” An amazing speech was given by New Zealand’s first openly gay High Court Judge, Justice Matthew Muir, recounting his personal experience of the events leading to the passing of the Homosexual Law Reform Bill. The event served as a wonderful opportunity to pay homage to those who lobbied for change thirty years ago.