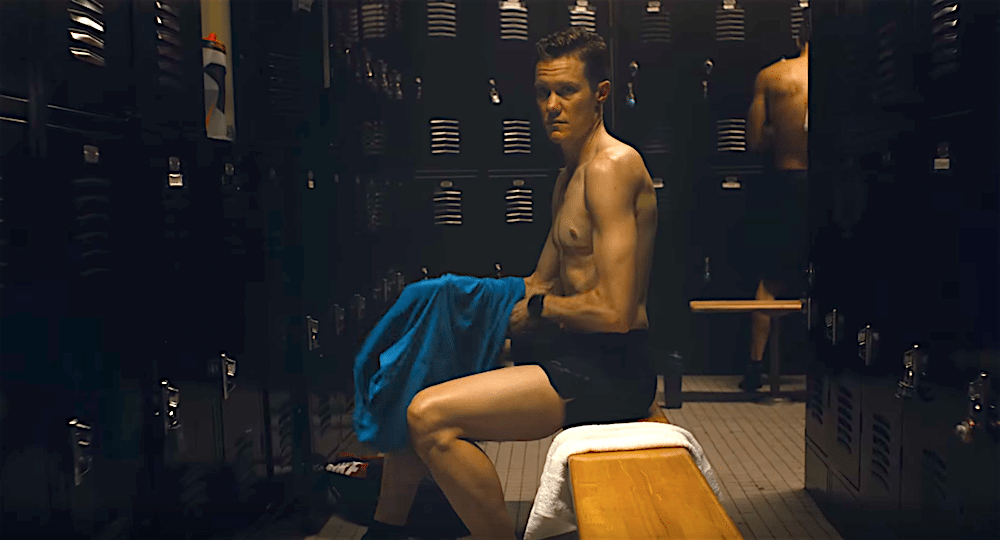 Alongside being the first trans Duathlete to complete for the United States men’s teams at the Olympics, thirty five year-old Chris Mosier is also featuring in Nike’s Unlimited Courage campaign which aired in the US this week.

It also marks the first time Nike has sponsored a trans athelete.

“I think back to when I was younger and how much I would have loved to see a trans athlete in a commercial, in an ad representing a major sports corporation,” Mosier told Running World.

“I want to get to a point where every young person can play sports and be their authentic self. I want every high schooler to have the opportunity to play sports in the gender with which they identify and have it not be a big deal.”

The advertisement shows Moisier racing and training while answering questions about being a transman in sport.

Mosier says that being involved and sponsored by Nike is a dream come true.

“Being the first trans man on a U.S. men’s national team was a dream come true for me,” he said in a statement released by Nike earlier this week.