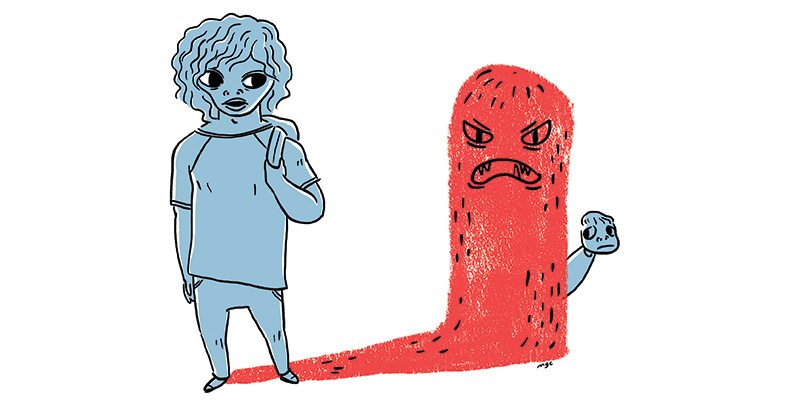 I have been living in New Zealand since 2008 and it is a truly lovely country. We have the privilege of discussing issues about race where in some countries we would face censorship, violence or incarceration. In keeping with that privilege, let me share some stories and observations from an outsider who’s now a proud local.

I remember my first day of design school in New Zealand: we had a pōwhiri and did the hongi with the teachers. I remember thinking, ‘what a progressive country, so respectful of the culture of their indigenous people!’ After the pōwhiri, I met the other students; one was a group of friendly easy-going young kiwis. To break the ice, one of the guys opened with a joke, something about a bus-load of Māori people, which ended with the bus falling down a cliff. I didn’t get what was so funny but they were all laughing.

I have never met a Māori or a Pacific Islander prior to coming to New Zealand but before I got a chance to make friends or get to know them I was already being told stories about ‘scary’ South Auckland where a lot of them lived; unfunny jokes about walking down South Auckland streets and being mugged or beaten up or both. Unfunny jokes about them being lazy, uneducated and trashy. What these unfunny jokes succeeded in doing was passing on very damaging racial biases to impressionable people.

I remember hiding my valuables in my bag when the Polynesian kids would come to use the class computers after-hours. I was scared to make eye-contact or even acknowledge them with a smile. Without me knowing it, I was already unfairly perpetuating stereotypes from a group of people that I’d never had any interaction with. It took a while to unlearn my prejudice, but I knew that some of my peers never did.

It is disheartening that in a multicultural country such as New Zealand casual racism still exists and remains largely unchecked. It is these interactions that have made me more aware of the power of words. I am very mindful of perpetuating these stereotypes and, no, I will not ‘lighten up’ when you tell these unfunny jokes that insult an already at-risk community of people.

Since then I’ve made quite a number of Māori and Polynesian friends and a majority of them live in South Auckland. Some weekends I visit their homes and am always greeted with warm smiles, friendly company and great times. Their culture is rooted in family and community which is something I can very much relate to and appreciate.

Like everyone else, they would want to be treated with the same dignity, respect and opportunities that you would treat people of your own culture. I can also definitely assure you that I haven’t been mugged or beaten by anyone whilst walking in their streets.