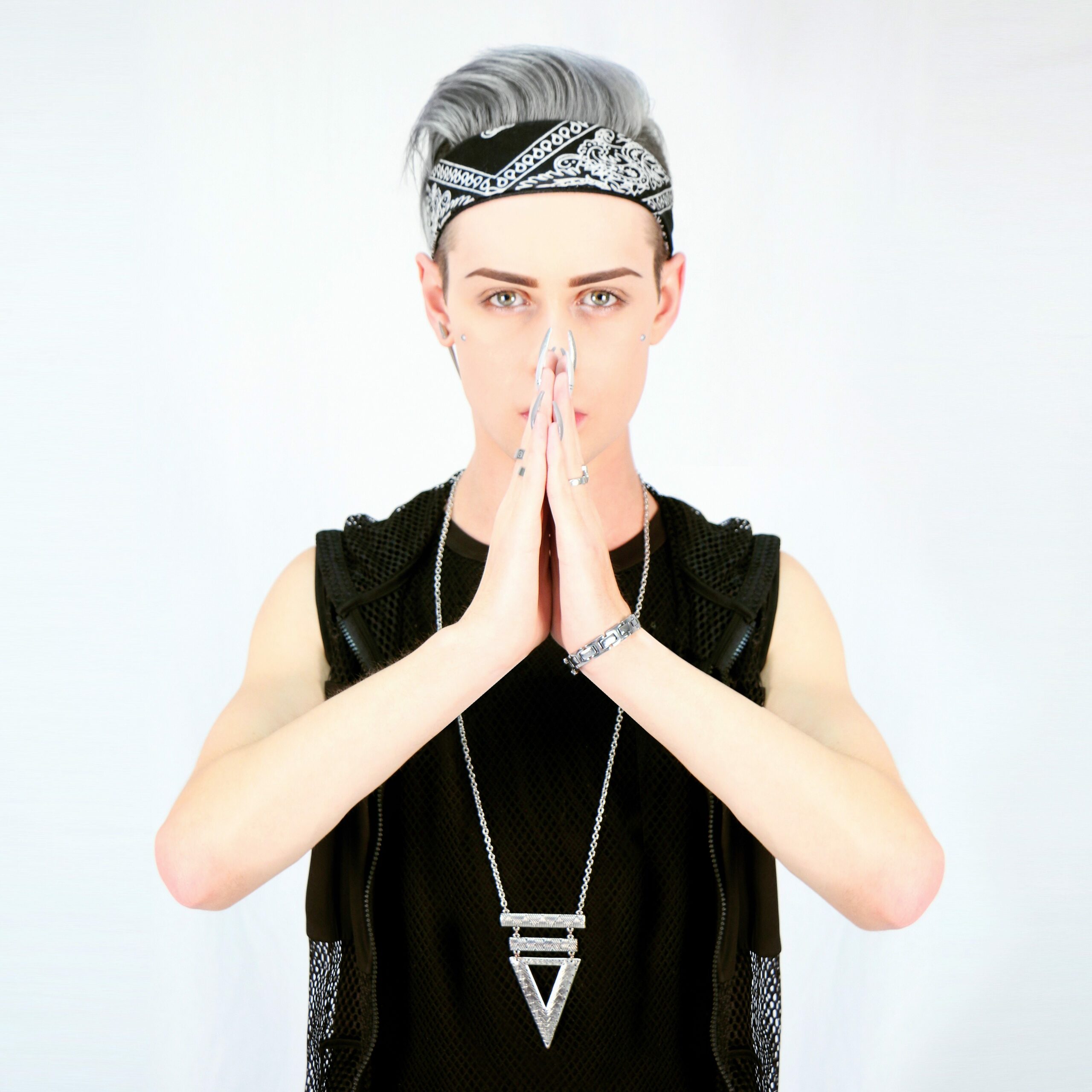 Long-time designer of express, Amy Jane Todd, is handing over the rhinstone-encrusted reigns to Zakk d’Larté. Zakk will take over in November, with December being his first issue.

Zakk has had almost five years of experience working in both digital and print, and it’s his flair for elegance that has express excited. In addition to this, his portfolio of working with Cadbury, Resene, Trelise Cooper and 20th Century Fox also played a major role in his appointment.

Prior to joining us, Zakk is on both the Auckland Pride Festival Board and the Rainbow Auckland Executive as both a youth and takatāpui representative. As Zakk says, “being with express will further my advocacy for minorities in our Rainbow community with an increase in information and community engagement”.