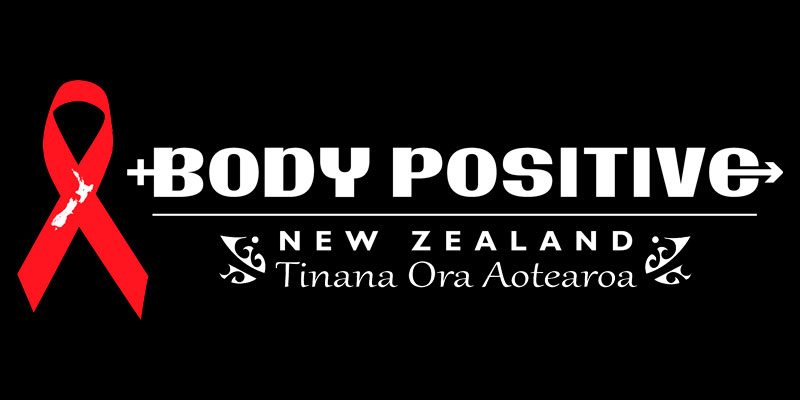 In a major surprise for Body Positive, the passing of Philip Gipson has left them a decent amount of funds. Gipson was heavily involved with Body Positive in a social capacity, and made many friendships. Mark Fisher, CEO of Body Positive, says that they are “really appreciative of it”.

Bequests are unusual for Body Positive, and with part of the proceeds of the sale of Gipson’s house, they are looking forward to the multitude of things they can use the resources for. As Fisher says, it is “a nice way to support the organisation”, and that it was a very nice gesture. In addition to this, a few of the members who have passed recently have not had wills made as well.

It should also be noted that Gipson’s death was not HIV-related.