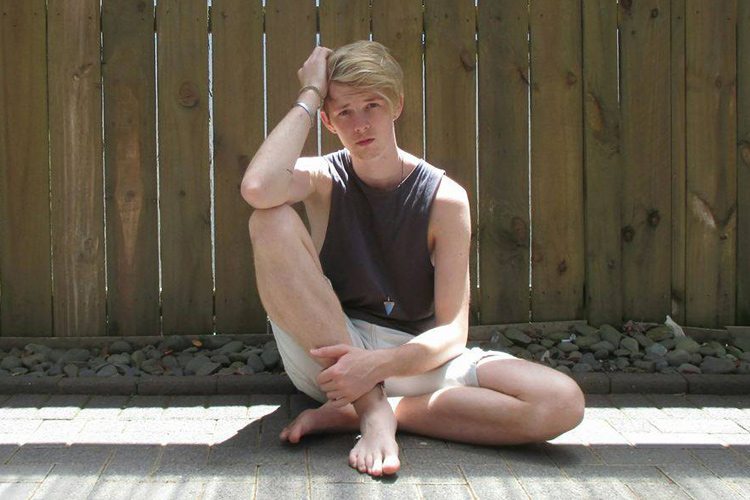 A Mr Gay New Zealand finalist is hoping to use his platform to raise awareness around homelessness within the country’s sexual and gender diverse community.

Twenty-five-year-old Rotorua-based Cody Jarvie, who was selected as one of the ten finalists in this year’s competition, said he entered to help create a positive change as a role model within the LGBTI community.

“We have a small LGBTI community in Rotorua but we have a big heart,” he said in a report by the NZ Herald.

“I want to get Rotorua to back me as much as I can. I hope that it gives others the confidence to enter.”

Each finalist in the Mr Gay New Zealand competition was asked to write an article on a topic of their choice and Jarvie chose queer homelessness.

“It’s something I feel strongly about and it’s a growing epidemic,” he said.

In Australia, 42 per cent of LGBT+ youth have thought about self-harm and/or suicide and 16 per cent have attempted suicide.

They often face bullying and for those rejected by their families, can be at risk of becoming homeless.

As a result of the stigma, discrimination, and violence faced by many members of the community, 40 per cent of young homeless people identify as LGBT+.

Producer of the Mr Gay New Zealand competition Matt Fistonich said the event was about reaching out to more vulnerable members of the LGBT+ community, such as youth.

“This isn’t a beauty contest, it’s about community outreach,” he said.