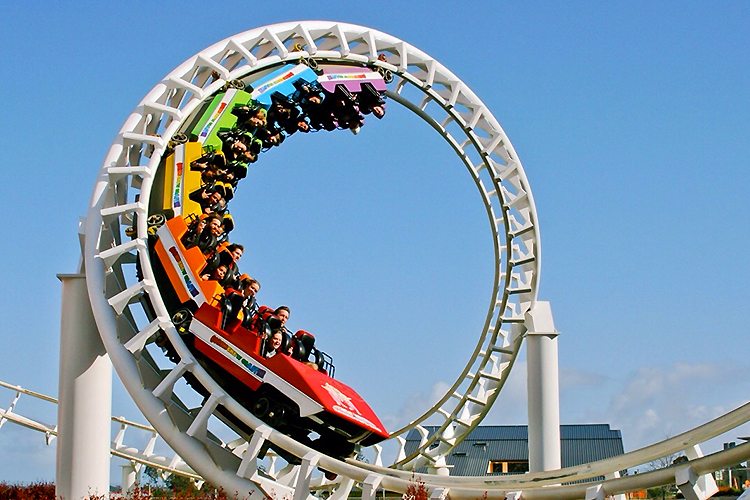 Rainbows End theme park was set to host an exclusive Pride Night organized by Rainbow Youth for the Auckland Pride Festival but unfortunately, has had to cancel the event after pre-sale tickets did not sell as well as hoped in order to make the event viable.

The LGBTQ+ exclusive event had the theme park opening at 6pm especially for it, and at $43 a ticket, there was promise that it would be a good night. In a statement recently released from Rainbow Youth, they said they were “hugely looking forward to the event and had received a large amount of indication of support. We are thankful to those who have purchased tickets, and you will be contacted soon to arrange a refund. We continue to be hugely thankful to all those who do support RainbowYOUTH in many different ways.”