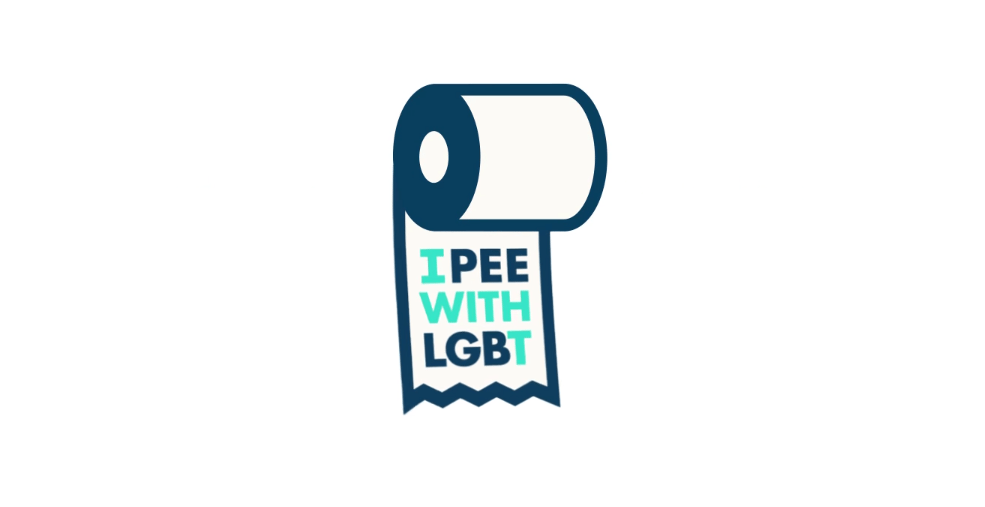 In a further bid to stop Texas going the way of North Carolina and banning trans people from using the gendered bathroom they identify with, the ACLU of Texas and Legacy Community Health have teamed up to create an ad campaign.

Senate Bill 6 (SB6) does not apply just to federal employees as it allows private businesses to discriminate – even if the city has an ordinance on protecting LGBT+ people from discrimination. Much coverage has been made of the Bill, with A-list celebrities penning an open letter to Texan legislators last week.

The video depicts people from all walks of life encouraging citizens to “take a seat [to make] a stand”. Directed by Oscar-nominated Richard Linklater (Boyhood, School of Rock, Dazed and Confused), the ad tells watchers, “this isn’t a privacy issue. It’s a discrimination issue.”