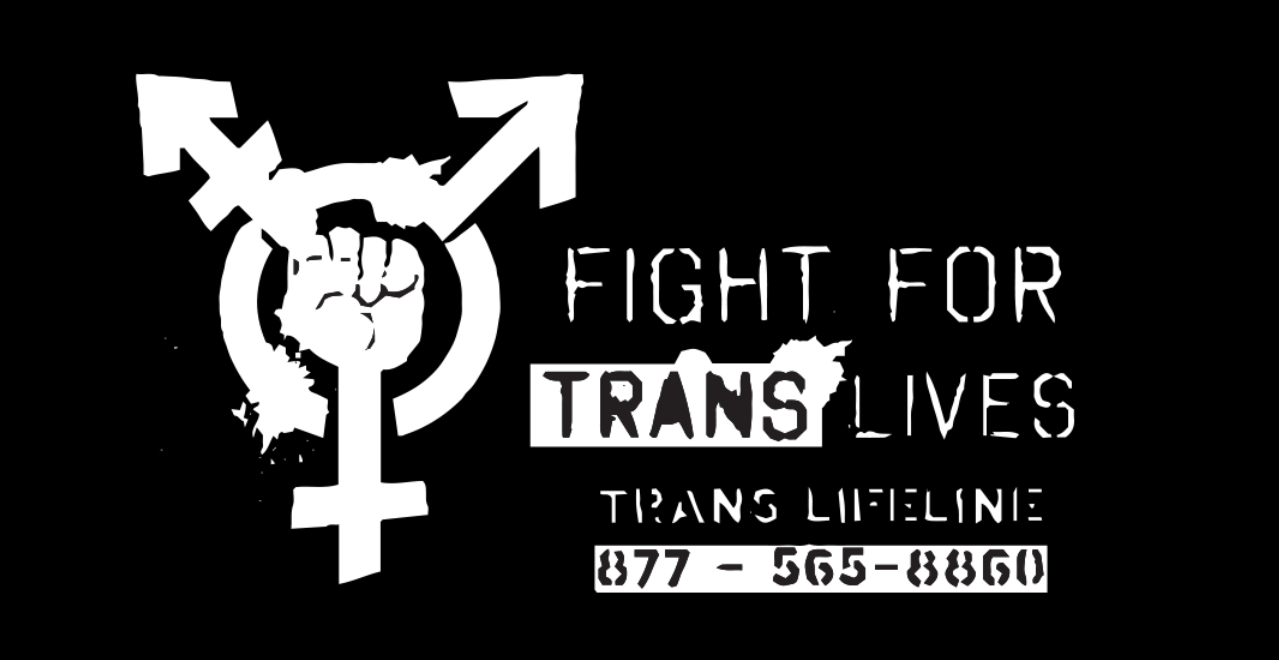 After news that the Trump administration has officially rescinded Obama’s guidance on allowing trans children to go to bathrooms that correspond to their gender identity, so many donations were made to the Trans Lifeline that its site crashed.

WOW! The overwhelming support since Wed brought us to tears, broke our site, and smashed monthly goal! Let’s hit $200k for #TransRights! ❤️????

Calls to both the Trans Lifeline and Trevor Project (the USA’s version of OUTLineNZ) spiked after the decision was announced, in a similar fashion to the results of the US’s presidential election.

If you have any questions about yourself or anything LGBT+-related, you can call OUTLineNZ on 0800 688 5463, and donate to them via Give a Little.