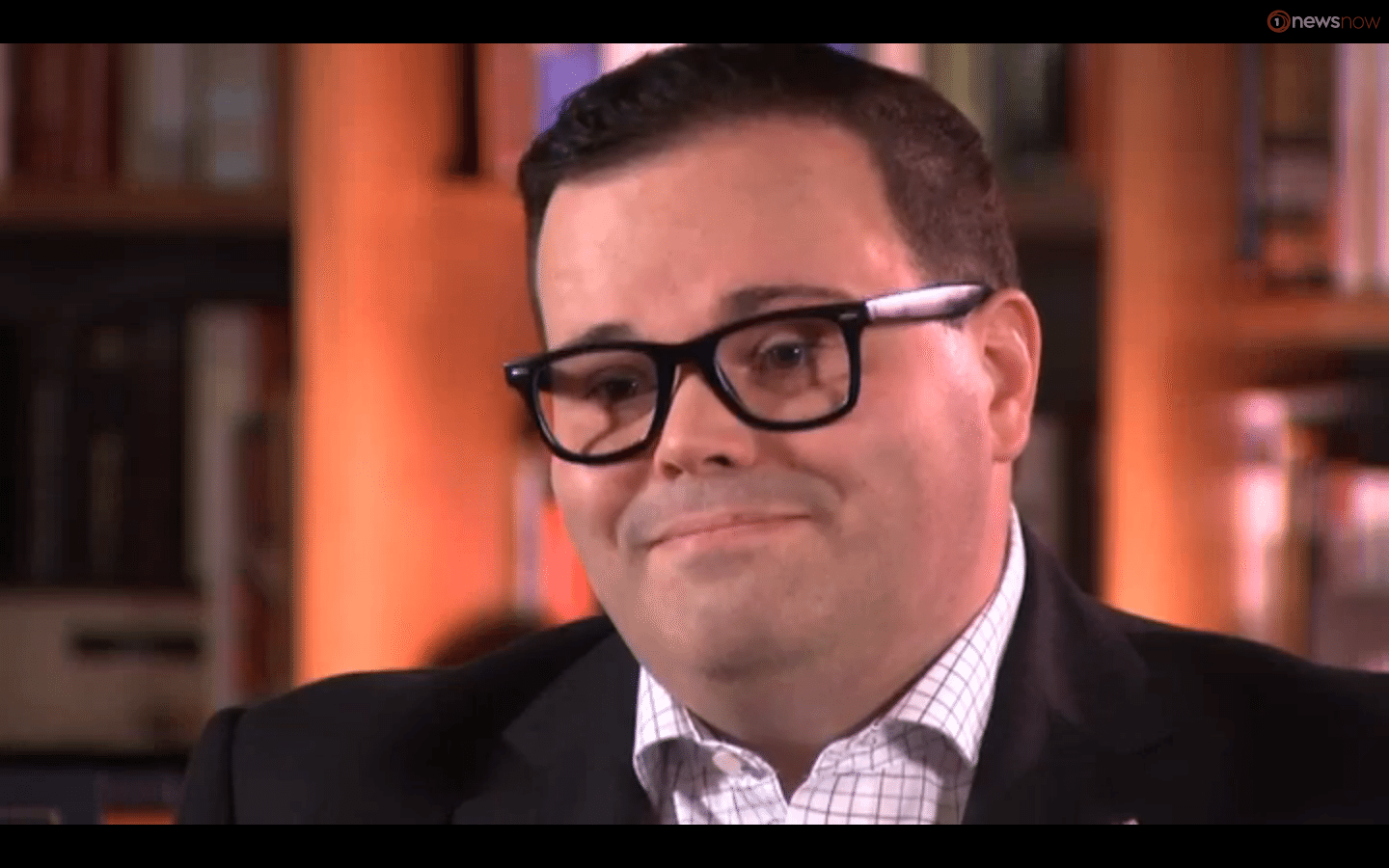 Paul Foster-Bell, MP for National, has announced that he will not be standing for re-election in the general election later this year. As a list MP, he has said that he will both not contest the Wellington Central electorate as well as not standing as a list MP once again.

Foster-Bell came into the pinklight, as it were, when he came out publicly on Q + A three months ago. Throughout his tenure at Parliament, Foster-Bell has been a prominent supporter and advocate for LGBT+ organisations.