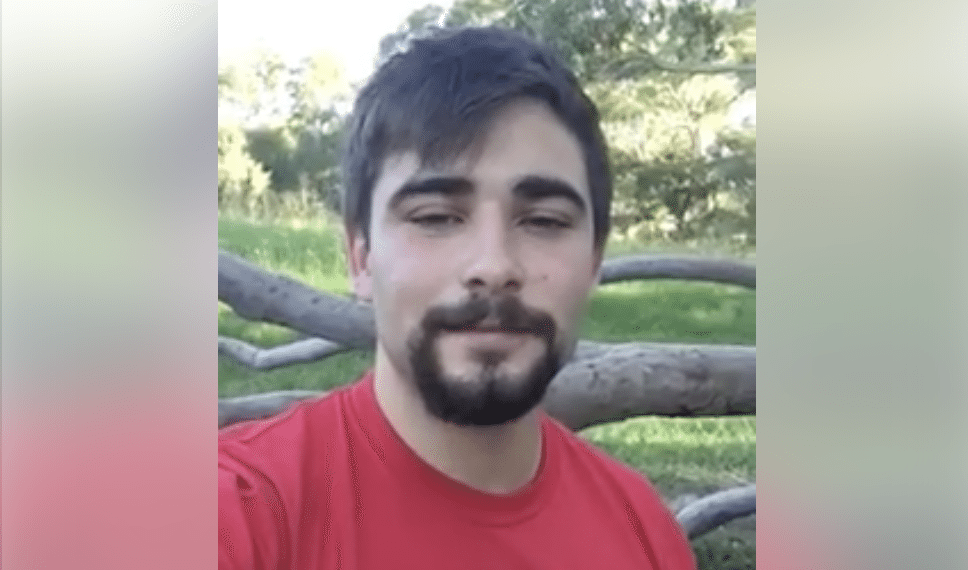 An openly gay cowboy has spoken out about homophobia in rural Australia after receiving homophobic death threats online.

Founder of the LGBT+ support group The Gay Cowboy, Joshua Goyne, recently posted a video to Facebook detailing his experience of being vilified online.

In the video he explains that he received messages from other cowboys on an online rodeo forum saying they were glad that ‘AIDS thinned out’ gay men in the eighties.

“Today I was asked if I thought it was good that gays died of AIDS, and then the guy said he wished it was 1850 so he could shoot me for being a fag,” Goyne said.

“Rural Australia has a terrible problem with homophobia, and it needs to stop.

“The fact I’m getting death threats just for going to a rodeo is disgusting and these people are the scum of the earth. I have zero respect for them.”

He said he’s been close to a number of LGBT+ people living in more remote areas that have taken their own lives.

He also said he’s faced homophobia on a regular basis, including the time a contractor rigged one of his riding ropes causing him to snap his ankles.

The recent messages he received online prompted him to make the video – which has already stacked up over 8,000 views.

“I’m an out and proud cowboy doing what I can for the rural LGBT+ community,” he said.

“They think they’re going to silence me, but there’s no chance in hell. I will proudly stand up to any homophobe and say right to their face I’m an openly gay cowboy.

“It’s pretty vital to give visibility because it’s a really hard topic to speak about for a lot of people, because many aren’t willing to admit they’re LGBT+.”