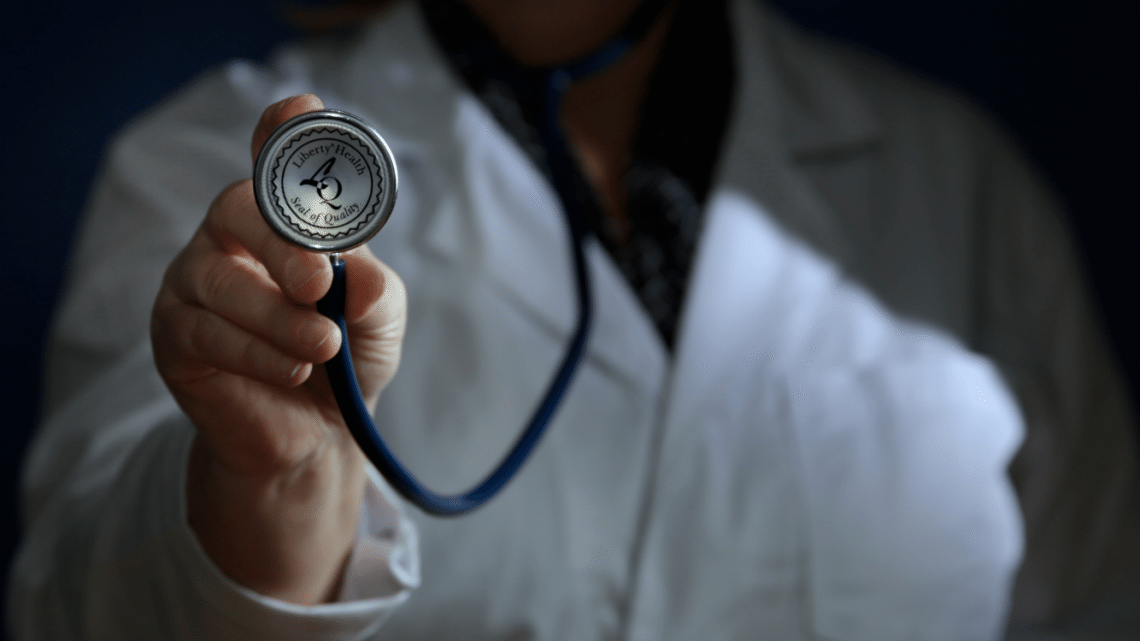 Victoria has a new complaints watchdog that will be able to investigate and ban anyone trying to practise ‘gay conversion therapy’ in the state.

Lawyer Karen Cusack has been announced as the state’s first Health Complaints Commissioner, a role that will see her launch investigations and ban unregistered practitioners from treating patients if her office believes it poses a danger to the public.

Dodgy health providers will now be named, shamed, and banned across the state with Cusack’s bolstered powers, replacing the previous Health Services Commissioner.

While the two largest ministries that practised ‘gay conversion therapy’ in Australia have shut down in recent years, it continues to be practised in more subtle and informal ways.

In a report on Triple J, Nathan Despott, who runs a support and advocacy group for LGBT+ people of faith, said ex-gay ideas continue to be promoted around the country.

“What the ex-gay movement really looks like is small church groups and pastoral care in church offices after hours,” he said.

“It looks like sermons from the pulpit over many years about why same-sex attraction is a form of brokenness or illness.

“This is something insidious, it happens in a discreet and secret way, and therefore needs investigation to understand the extent.”

As part of her new position Cusack will be able to issue temporary or permanent bans on unethical health providers who aren’t registered under law such as those providing ‘gay conversion therapy’.

“The government is committed to combating discrimination and homophobia wherever it exists, and I find any discrimination against people on the basis of their sexual orientation or gender abhorrent,” she said.

“We have zero tolerance for any person purporting to be able to ‘convert’ gay people through medical or therapeutic means.

“Any attempts to make people feel uncomfortable with their own sexuality is completely unacceptable.”

In the Triple J report, researcher at La Trobe University Dr Timothy Jones, who has been undertaking the first academic study of conversion therapy in Australia, said he’d been surprised by the number of people in registered mental health practices spreading ex-gay ideas.

“A few people have been subjected to electroshock therapy, hypnosis, and threats of more violent activity from family,” he said.

“Some people tried it for twenty years, until they realised the people who were mentoring them were still struggling with same-sex desire.

“All the people we interviewed found it didn’t work.”