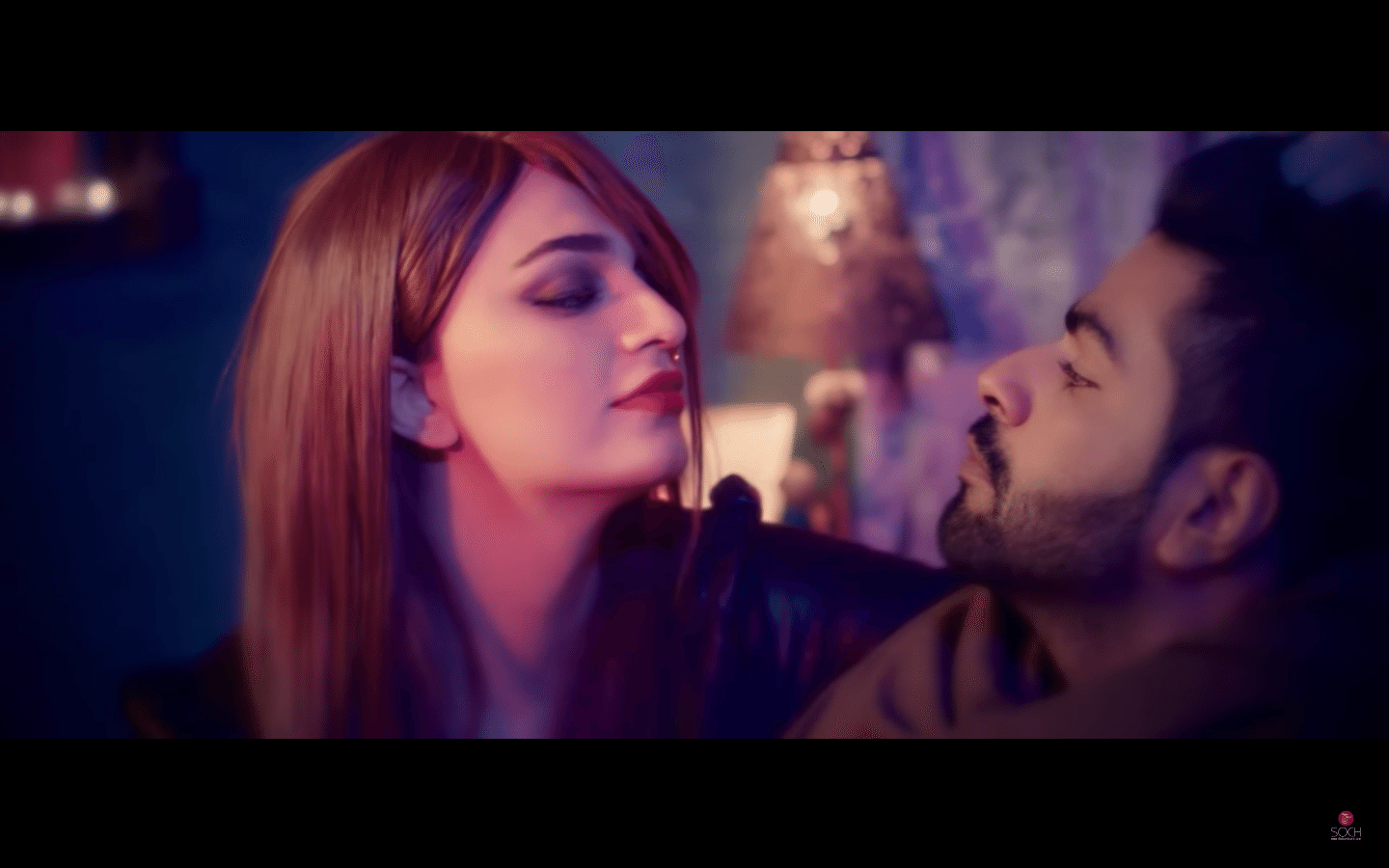 In a mainly Muslim country, Rima Ali, has made a major first by starring on Soch’s music video for their song ‘Dhola’. Ali usually makes her money by being a dancer and modelling, which is already tough enough in a country where female models do not regard her to be a ‘real’ woman.

Although Pakistan is not under Sharia law, it is still very conservative, and trans people generally get disowned by their parents, in addition to having only prostitution as a source of income. The music video depicts Ali as a prostitute, with her taking on different identities to suit the needs of clients, but finishes with her crying into a fistful of money. It’s a message that trans people also want love and intimacy, as well as respect.