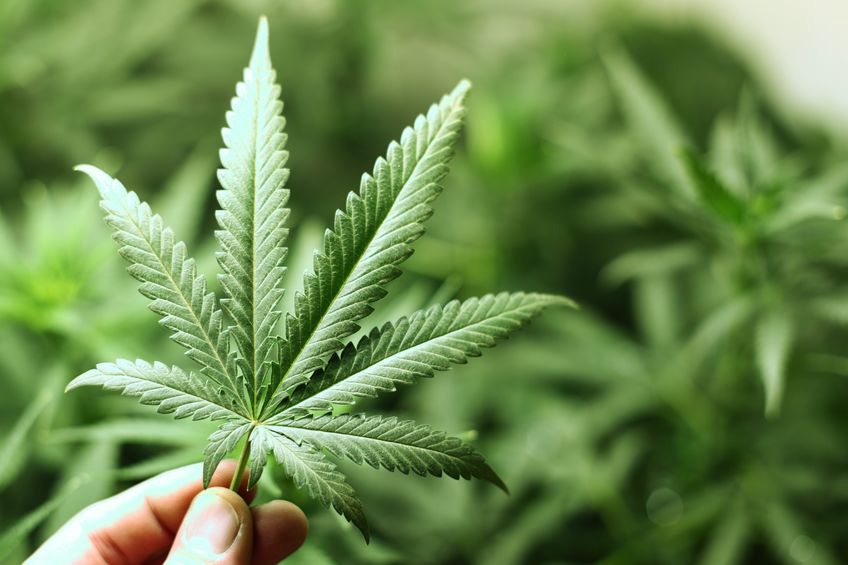 In the last decade, it is safe to say that a huge amount of research has taken place in regards to HIV positive people using cannabis.

Some benefits of cannabis use includes helping with anxiety and depression, an increase in appetite, and suppressing feelings of nausea. Despite this research, many healthcare providers are still against recommending it to patients who are HIV positive because they are unsure of how it will react with the antiretroviral medications they are on – that is, up until now.

The study that was undertaken – and recently published in The International Journal of Drug Policy, was a extensive study which monitored HIV positive patients using cannabis over a period of ten years. Not only did the research show that it had no harmful impact on the HIV medication/antiretroviral therapy, but in some cases, it had positive benefits like alleviating some of the medications negative side effects like nausea. One of the studies actually reported that those HIV positive patients who were using cannabis on a regular basis were actually three times more likely to stick with their medication routine as opposed to those who weren’t.

There has even been further research which suggests that cannabis use can in-fact block the spreading of HIV throughout the body! Researches and those advocating the use of marijuana are hopeful that these particular findings will fuel more research and lead to the legalisation of a medication that continues to prove it’s multiple benefits.

Editors Note: express in no way is advising readers to begin using cannabis. The views in the article are that of the research team and those alone.