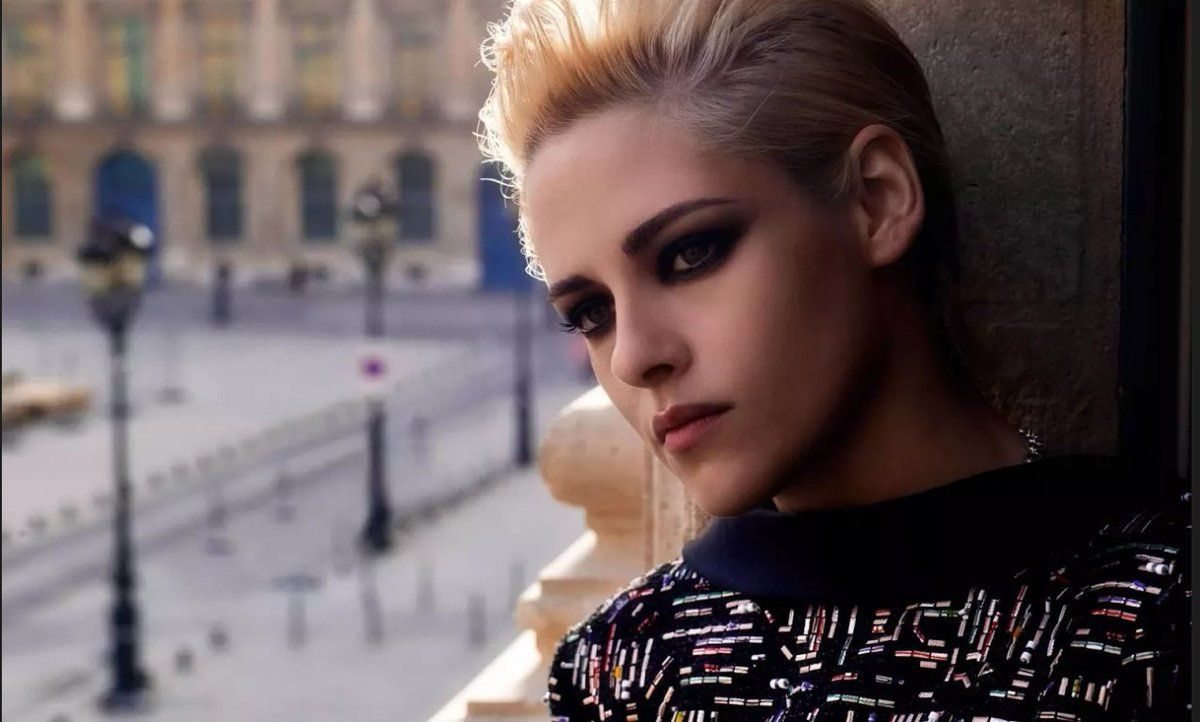 KRISTEN Stewart is one of the most well-known queer actors in Hollywood, and In a recent interview with The Guardian, she opened up about her bisexuality and having become something of an LGBTI community icon.

“That’s been nothing but positive,” she said in the interview. “I mean, it’s hard to talk about. I don’t want to seem presumptuous, because everyone has their own experience.

“The whole issue of sexuality is so grey. I’m just trying to acknowledge that fluidity, the greyness which has always existed. But maybe only now are we allowed to start talking about it.”

Stewart’s high-profile relationships with French singer Soko and effects specialist Alicia Cargile have put her sexuality in the spotlight. She said acceptance is improving for queer people through more visibility.

“Oh, I think things are changing,” she said. “Individually we are all part of that change and so I can take some credit for it, I guess—there’s no reason why I should shy away from that. But all the prejudice, it’s going for sure.

“I mean, yeah, it’s definitely still there,” she added. “People still have some horrendous fucking experiences.”

Stewart talked about bisexuality and dispelling the myth that bi folks are just confused.

“It’s cool that you don’t have to nail everything down anymore. That whole certainty about whether you’re straight or gay or whatever,” she said.

“You’re not confused if you’re bisexual. It’s not confusing at all. For me, it’s quite the opposite.”