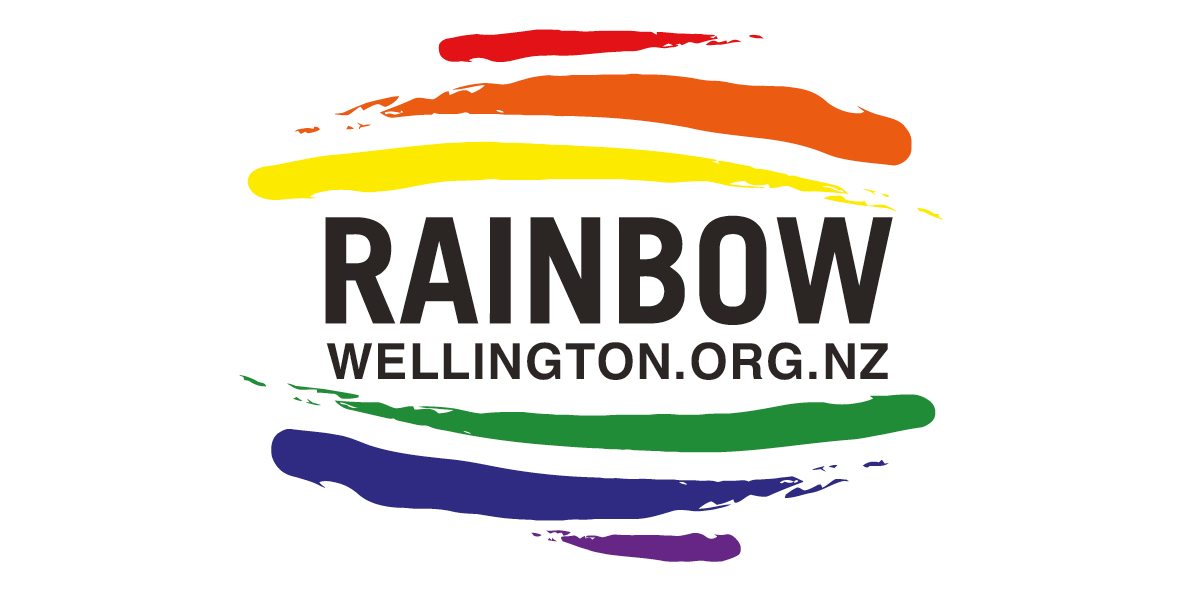 The non-profit organisation, previously operating under the name GAP, organises social activities in the Greater Wellington region and represents the Human Rights interests of queer and gender diverse people.

Rainbow Wellington members may be nominated by two other members to hold a position on the next Board next term.

The AGM will be held at 6:00pm on 16 May at Committee Room 1, Wellington City Council, Wakefield Street.