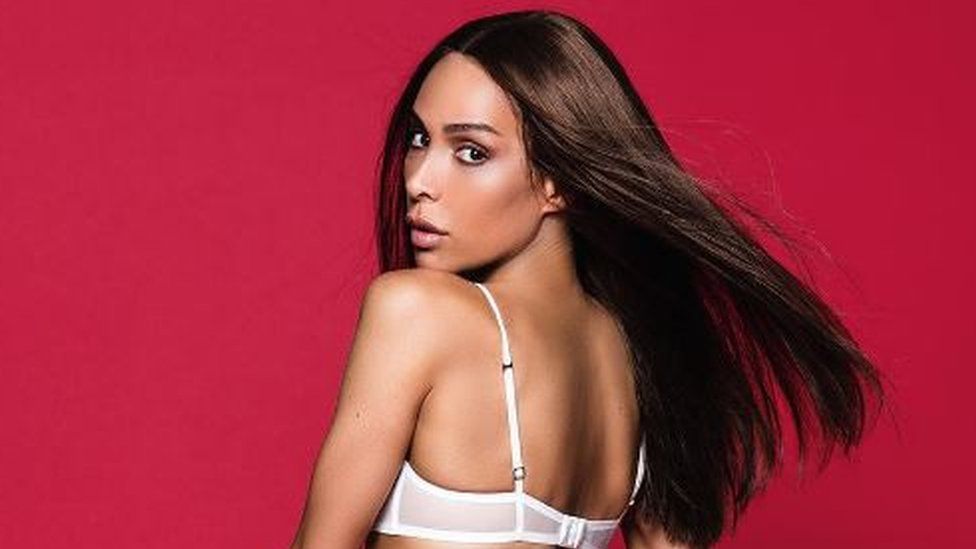 Rau, who has graced the pages of Vogue Italia, is featured as the November Playmate centrefold, three years after first celebrating her coming out with a nude photo in the magazine.

Speaking to Playboy, she says while doing the shoot she was thinking about the hard days in her childhood.

“Nudity means a lot to me since I went through a transition to get to where I want to be.

“And now everything happening gives me so much joy and happiness. I thought, ‘Am I really going to be a Playmate – me?’ It’s the most beautiful compliment I’ve ever received.

The 2014 shoot allowed her to take a chance with her career and she then signed with an agency.

“I lived a long time without saying I was transgender. I dated a lot and almost forgot. I was scared of never finding a boyfriend and being seen as weird,” she told Playboy at the time.

“Then I was like, You know, you should just be who you are. It’s a salvation to speak the truth about yourself, whether it’s your gender, sexuality, whatever.

“The people who reject you aren’t worth it. It’s not about being loved by others; it’s about loving yourself.”