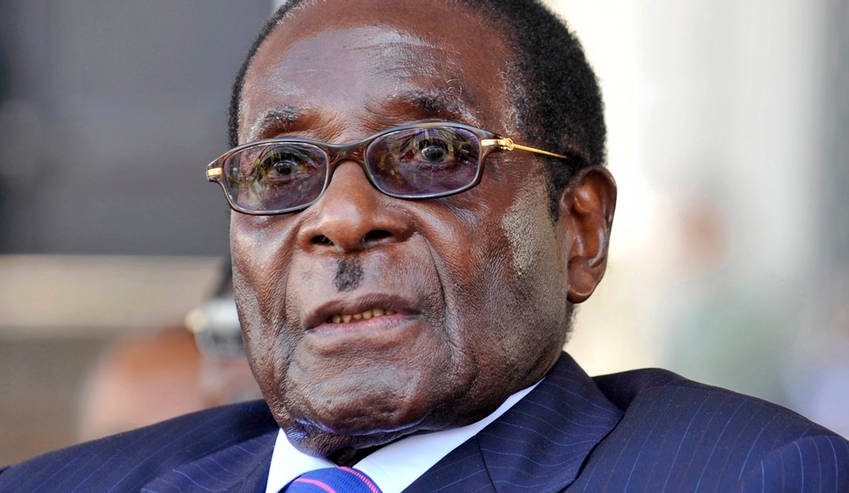 The World Health Organisation Director-General has backtracked on his appointment of Robert Mugabe as a ‘Goodwill Ambassador’ after international pressure.

“I have listened carefully to all who have expressed their concerns, and heard the different issues that they have raised,” said Dr Tedros Adhanom Ghebreyesus.

“It is my aim to build a worldwide movement for global health. This movement must work for everyone and include everyone.”

Mugabe has now been removed as an ambassador just days after his appointment following consultation with the Zimbabwean government.

Human Rights Watch was among the organisations that condemned the appointment, saying Zimbabwean hospitals “lack the most basic necessities”.

A number of WHO member states and activists said the public health system in Zimbabwe collapsed under Mugabe’s rule and two dozen other organisations, including the World Heart Foundation, released a statement expressing shock at the appointment, noting that Mugabe has a “long track record of human rights violations”.