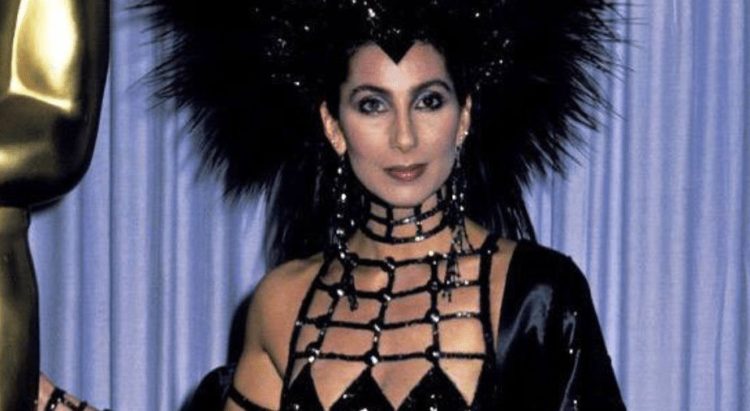 Sydney Gay and Lesbian Mardi Gras has today confirmed that gay icon and pop superstar Cher will headline the official party this year, after weeks of speculation and rumour.

Described as the Goddess of Pop and one of the best-selling artists of all time, Cher’s exclusive Australian performance firmly places this year’s Mardi Gras party as the most iconic in history.

Her chart-topping hits include Believe, Strong Enough, and If I Could Turn Back Time.

Chief Executive of Mardi Gras, Terese Casu, said she was thrilled Cher would be rolling into town.

“Cher has established herself as an influential, hard-hitting voice in global politics, and throughout her career has been at the forefront of LGBTQI campaigns and numerous charities,” she said.

“Cher represents the same unapologetic and fearless freedom that makes the LGBTQI community so enduring and strong—positioning herself as a true gay icon.”

The exclusive performance will be presented by Mardi Gras with support from the NSW Government via its tourism and major events agency, Destination NSW.

NSW Minister for the Arts, Don Harwin, said this year’s Mardi Gras will be a momentous occasion.

“I have no doubt it will be the biggest and best yet,” he said.

“From commemorating 40 years since the first Mardi Gras took place through the streets of Darlinghurst and Kings Cross to reaching marriage equality, there will be a lot to celebrate. Cher fits this celebratory mood perfectly.”

While the party had already been selling out in record time, Mardi Gras will increase the capacity by including the iconic Dome venue, additional eateries, and outside areas, along with a final allocation of tickets for sale.

All tickets will be available at www.mardigras.org.au.