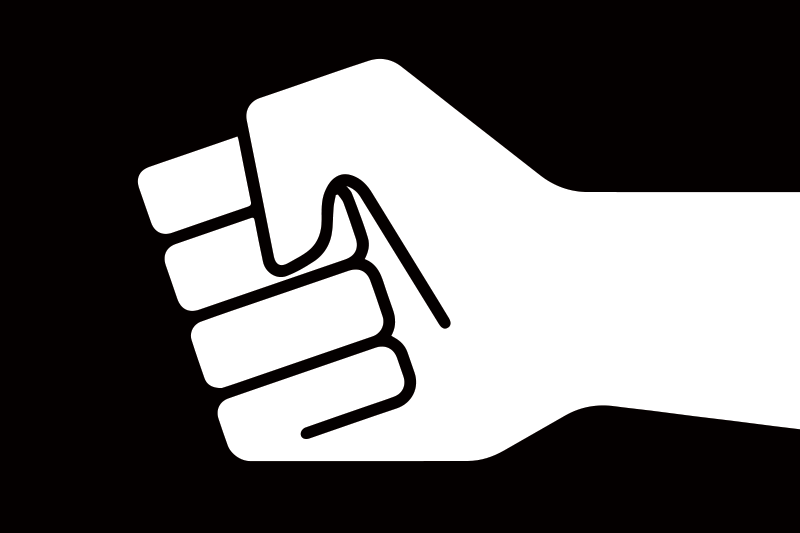 The Auckland Ratepayers Alliance sent out a press release on February 1 detailing false information about the event and it’s connection to Auckland Tourism, Events and Economic Development (ATEED), part of the Auckland Council.

She said “Sex parties do not benefit the general ratepayer,” and that as a gay person she can “see no justification at all for ATEED to be sponsoring an event like KIWIFIST”.

Auckland Pride Festival receives $45,000 from ATEED, part of the Auckland Council, however, it is used exclusively for the Pride Parade.

ATEED has no association with KIWIFIST or any other Pride event other than the Parade.

Steve Armitage, General Manager Destination of ATEED says “ATEED invests $45,000 in the Auckland Pride Parade, on behalf of Auckland Council, as part of the Auckland Major Events Portfolio. This is a specific investment in the parade rather than the wider festival.

KIWIFIST became the Auckland Pride Festival’s most-searched event of the day on February 1, following the press release sent out by The Auckland Ratepayers Alliance.