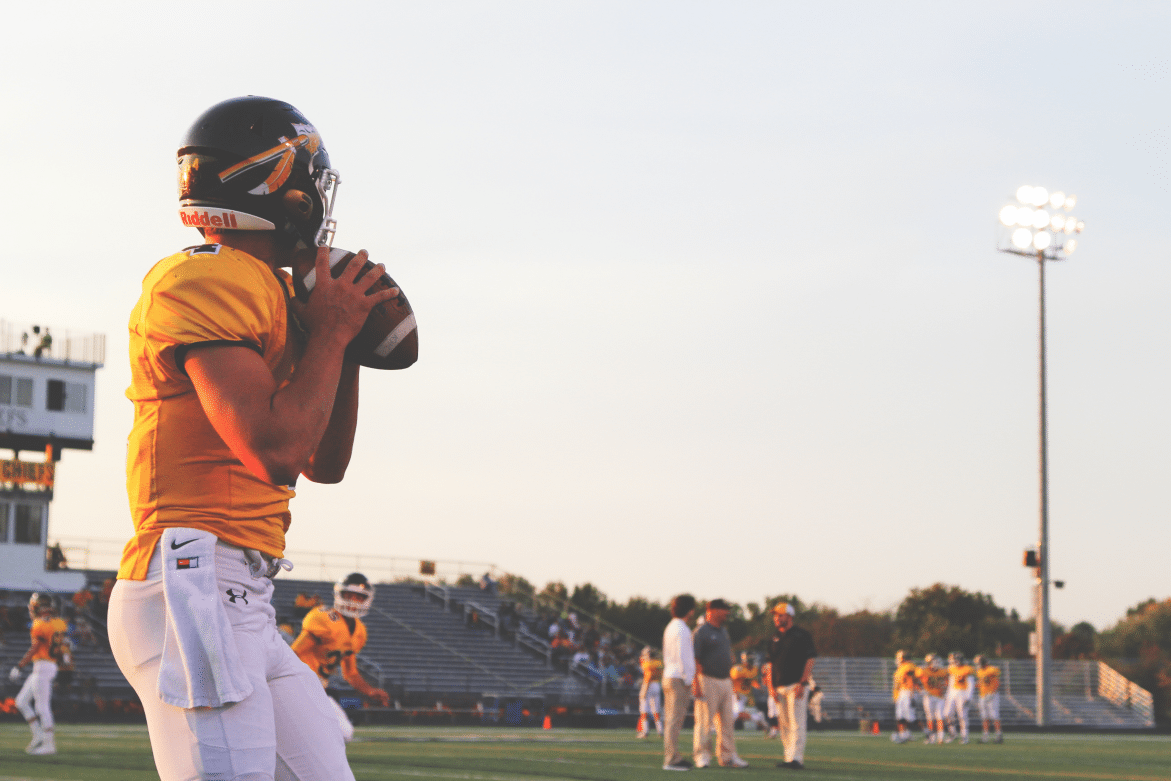 In what is being hailed as a historic event, the NFL and MLB are reported to be officially marching in New York City Pride Parade for the first time.

According to OUTSports, both leagues will have floats during the parade and will join with other sporting codes, including the NHL, NBA, and WNBA.

The contingent representing the NFL in New York City Pride will include former Kansas City Chiefs and New England Patriots player Ryan O’Callaghan, who came out last year, and San Francisco 49ers assistant coach Katie Sowers, who was the first out coach in the NFL.

MLB is set to send an estimated 200 employees to march in the parade, and will also feature openly gay former umpire Dale Scott, and out league executive Billy Bean.