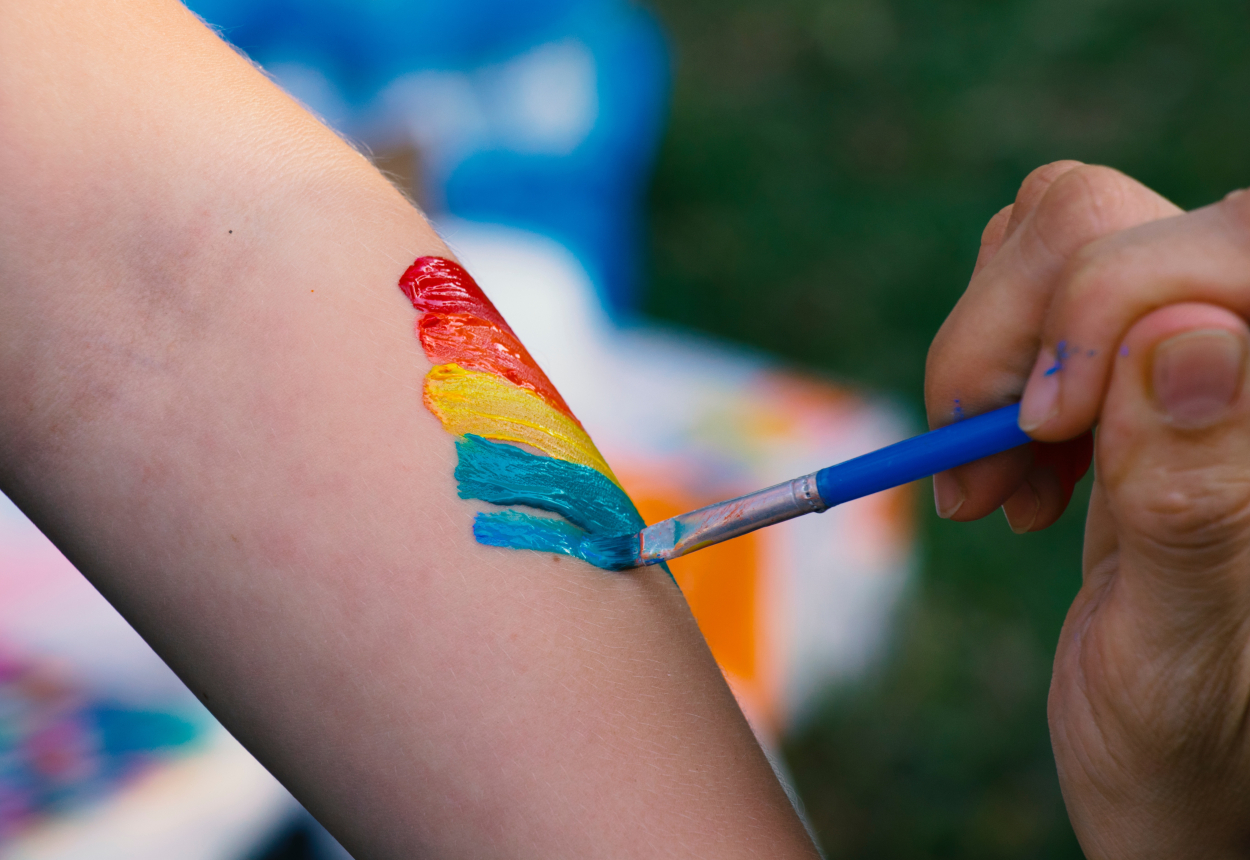 express magazine and LGBT+ History enthusiast Gareth Watkins take a look back at July throughout the years, noting the important dates for New Zealand’s rainbow community.

Photographer Robert Gant dies. Born in England Gant moved to New Zealand at the age of 21, living in Wairarapa and Wellington.
Gant’s visual interests include young men, sailors, shoes, theatrical scenes, and execution scenarios (beheadings) – which were popular at the time.
He had a long-term relationship with Charlie Haigh and lived with him for over 20-years in Seatoun.
Gant’s photographs and life have been documented in Chris Brickell’s 2012 book Manly Affections.

New Zealand’s Parliament apologies for the hurt and stigma caused by the historic criminalisation of consensual homosexual activity. Justice Minister Amy Adams said “Today we are putting on the record that this house deeply regrets the hurt and stigma suffered by the many hundreds of New Zealand men who were turned into criminals by a law that was profoundly wrong, and for that, we are sorry.”

Part 1 of the Homosexual Law Reform Bill is narrowly passed by Parliament, 49 votes to 44. Part 2 of the Bill dealing with anti-discrimination measures was lost in April 1986.  It wasn’t until 1993 that it became illegal to discriminate against homosexuals in the areas of accommodation, employment and services.

The Burnett Centre is opened by Health Minister Dr Michael Bassett in Auckland. The Centre is the first HIV AIDS clinic in New Zealand and is named after Bruce Burnett, an early AIDS educator and activist who among other notable achievements co-founded the AIDS Support Network (later to become the New Zealand AIDS Foundation).

During a sermon broadcast from the Westcity Bible Baptist Church in Auckland, Pastor Logan Robertson states he isn’t against homosexuals getting married “as long as a bullet goes through their head the moment they kiss “. Police say the Pastor committed no criminal offence with his hate speech.

Mary Taylor arrives in New Zealand from England. Taylor is a life-long friend and some say lover of famous English writer Charlotte Brontë.  Taylor and Brontë met at school. Brontë later wrote that Taylor had “more energy and power in her nature than any ten men.”  Taylor was a staunch believer that women should be allowed to work for money in order to guarantee their independence.

The Human Rights Bill is passed.  The Bill outlaws discrimination on the grounds of disability, sexual orientation, and having organisms in the body that might cause disease. In 2012 the champion of the legislation, former MP Katherine O’Regan, apologised for not including transgender people in the anti-discrimination measures.

Artist Theo Schoon is born in Java, Indonesia, and moved to New Zealand in 1939. Schoon was a notable figure in New Zealand art in the mid 20th century. He refused to separate art and craft and created in a range of media. He was interested in the integration of Maori and European art to produce a local modernism.