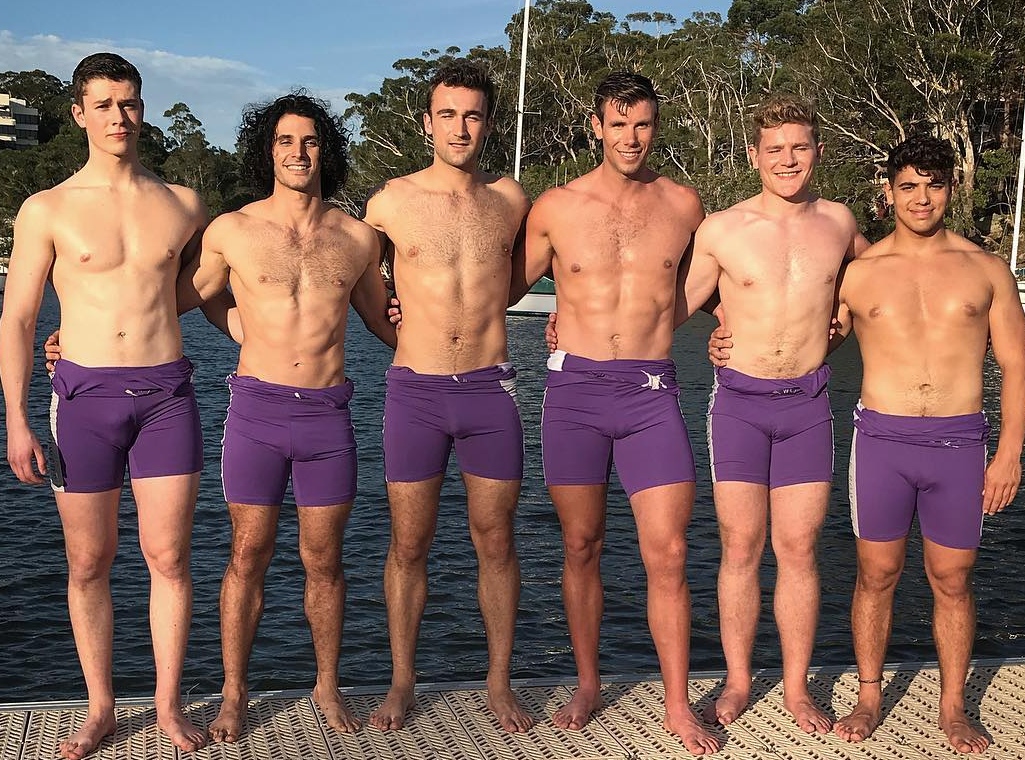 The openly gay kiwi athlete is heading to the world rowing championship once again.

Robbie Manson has qualified for New Zealand’s spot in the single sculls at the world rowing championships with an impressive win over 2016 Olympic gold medallist Mahe Drysdale.

Speaking to reporters after the event, Manson said he was pleased with the result and his recent form which has seen him once more finish faster than fellow New Zealander and Olympian Mahe Drysdale over the course of the last year.

“I’ve been a lot faster than Mahe all year and it’s good to just go out there and be able to keep the same margin that I’ve had all year,” Manson said.

With his win at the event in Lucerne, Switzerland, Manson, 28, continued his recent dominance heading into the September world rowing finals in Plovdiv, Bulgaria.

Although the World Rowing Cup gold medallist also acknowledges the different challenges that the World Championships will bring.

” It’d be good to do what I didn’t manage to do last year. Obviously, it’ll be tough — [third-place finisher Ondrej] Synek always gets up at the world champs so you can’t take too much from what he did” Manson said.

Manson has said there was a lot riding on his World Cup campaign, with he and Drysdale seeking to be New Zealand’s world champ’s single sculler and stake an early claim towards the 2020 Tokyo Olympics.

Manson publicly came out in an interview with OutSports in 2014.

The world championship rower said he felt he had become a better athlete after coming out, since he can now exclusively focus on being the best at his sport and not have to worry about hiding, saying at the time “I have now done one Olympic cycle almost fully in the closet and I’m now coming to the business end of my second fully out. I feel as though I’ve learned a lot and continued to grow as a rower and as a person because of my decision to come out.”