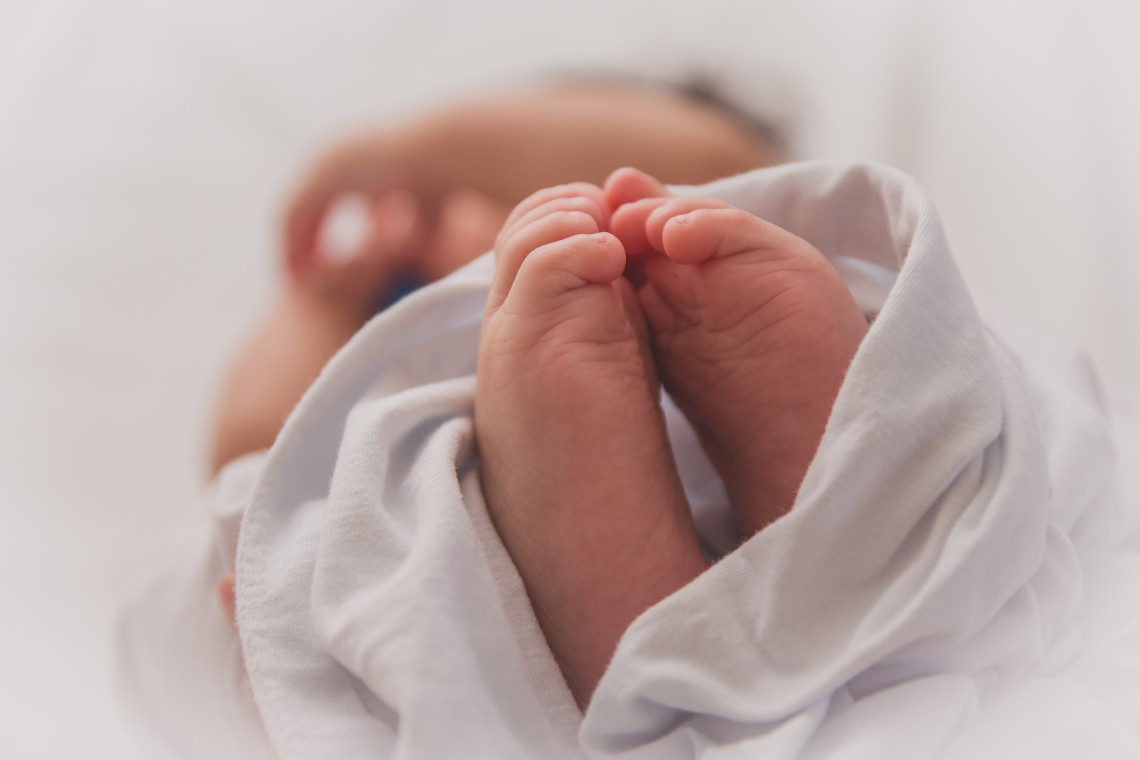 Family First have come out against the government’s proposed changes to birth certificates, labelling them “disturbing.”

The government is proposing that changes to birth certificates be made with a simple statuary declaration from an individual rather than a lengthy family court process.

It is also proposed that guardians be able to complete a statutory declaration to change a child’s gender and that a third, non-binary marker be added alongside male and female.

Bob McCoskrie, national director of Family First, said this should not be allowed.

“By choosing your own gender in your birth certificate, the certificates will become an object of unscientific gender ideology and effectively tell medical professionals that they got it wrong at the time of birth. Circumstances may change but a historical document should not be able to be changed.”

Speaking on the subject of trans and non-binary identifying young people, McCoskrie says “the overwhelming majority” of children “grow out of it” by the time they hit puberty.

The criticism from Family First will come as no surprise, given the conservative organisation’s long history of opposing changes to laws and regulations regarding gender and sexual orientation, such as the legalisation of same-sex marriage in 2013.