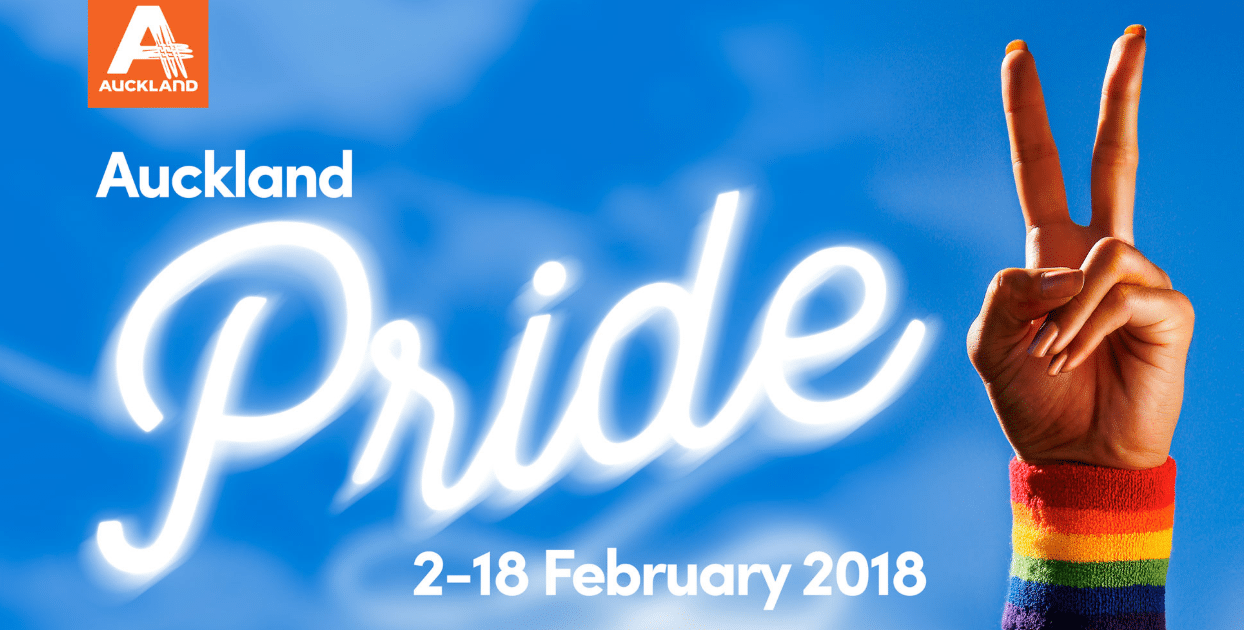 Throughout August, Auckland Pride invites LGBTIQ+ individuals and Tāmaki Makaurau’s rainbow communities to join in the dialogue at their annual series of Auckland Pride Community Hui.

Auckland Pride says the feedback from these meetings will directly influence the mahi of the Auckland Pride Board, as well as the Festival Director and Parade Director.

Open to everyone, the dates and venues for the 2018 Auckland Pride Community Hui series are:

There will be a special focus on Takatāpui Māori kōrero and kaupapa at the hui hosted by Te Unga Waka Marae. Co-hosted with the Love Life Fono, the talanoa at the Ministry for Pacific Peoples, will include a focus on engagement with Pacific communities.

Hosted by Zakk D’Larté, with an emphasis on Youth engagement, the Online Hui will be live-streamed on Auckland Pride’s Facebook page on Wednesday 22 August, between 7pm and 9pm.

Everyone who attends one of the hui – in person or online – will go in the draw to win two tickets to the Rainbow Dinner and Auction with Helen Clark at Auckland’s Cordis Hotel on Sunday 9 September.

Auckland Pride are asking anyone who would like a specific issue to be discussed at one of the hui, to email this to chair@aucklandpride.org.nz, but assure they will do their best to give everyone the opportunity to discuss their pet topics at the hui.